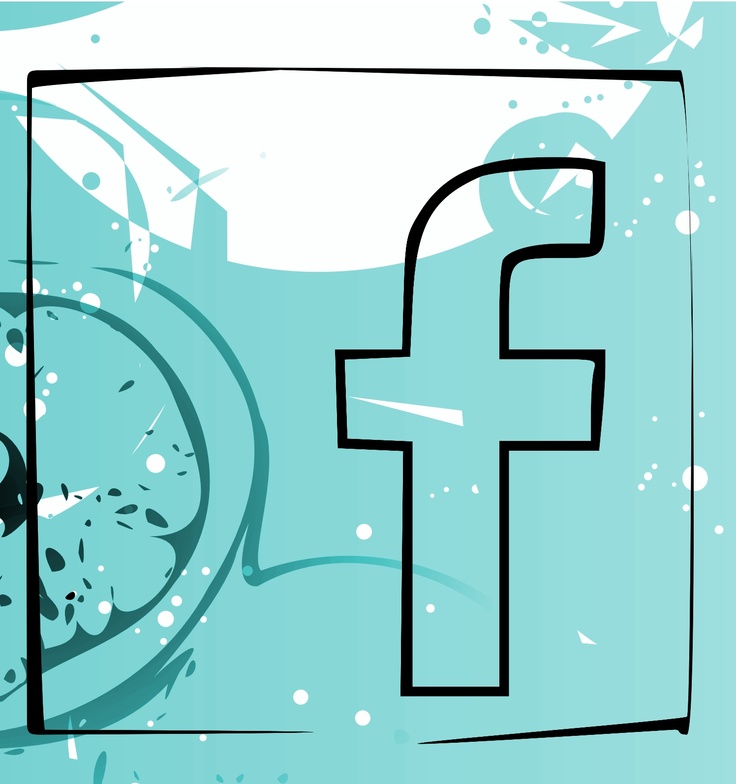 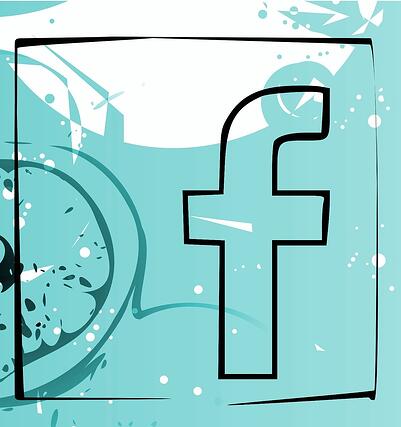 On June 17, Facebook data scientists, in accordance with Cornell University and the University of California, published a study via the Proceedings of the National Academy of Sciences (PNAS) to reveal an intriguing find regarding Facebook user behavior:

“… that emotional states can be transferred to others via emotional contagion, leading people to experience the same emotions without their awareness.”

In short, emotions consumed on Facebook influence our own emotions, ultimately affecting our future behavior.

From a marketing perspective, it’s well known that emotionally charged content shared on the web performs better than content without. This study set out to prove that claim by reporting how impressionable (ie. susceptible) Facebook users are to the content we see and the people we follow based on experimental evidence.

Facebook manipulated the News Feed of 689,000 users (1 in 2500) over one week in early 2012 (January 11-18). During that time, these randomly selected users were shown “positive” or “negative” posts based on verbiage and User ID. More than 3 million posts were analyzed by the research team. The results were remarkable:

The finding suggests “massive-scale emotional contagion,” the idea that we as humans unconsciously mimic the emotions of the people we surround ourselves with. Only when applied to Facebook can we see the far reaching implications of emotional contagion, especially when we consider the driving forces behind virality. Consider the intake of viral content we see on a daily basis. Without the help of paid promotion, the content was more than likely viral due to a widespread, shared emotional response. The scale of social media networks like Facebook allow emotional content to reach a large online audience, potentially influencing the offline behavior of hundreds of thousands of users.

Interestingly, the study’s findings conflict with a 2013 study from the University of Michigan that found the positive posts we see on Facebook cause an unsatisfactory “social comparison,” resulting in depression. However, the data from the PNAS study supports the contrary idea that users are more likely to produce positive posts after they've seen or engaged with positive content beforehand; a subtle conundrum that could tip the balance of user’s emotional state.

Additionally, the study supports that direct, nonverbal cues are not necessary for emotional contagion to occur. The research team reports “textual content alone appears to be a sufficient channel.”

These findings could potentially have a profound effect on how people and businesses use Facebook, but it wasn’t what the researchers discovered that caused this particular study to go viral, but rather the ethical breach in how it was conducted.

Since the study’s publication, there has been a public uproar regarding the research team’s data acquisition methodologies. The problem was the “undisclosed” nature and manipulation of users' News Feeds. Yes, Facebook reserves the right to use the data users give them (as long as it stays within their boundaries expressed in its Data Use Policy), but many users feel their privacy was violated because there was no public announcement of the study, nor an obvious option to opt out. In response, PNAS published an Editorial Expression of Concern addressing the public’s uneasy reaction to the study. Lead Researcher Adam Kramer posted a public apology and explanation behind the study’s motive.

Controversy aside, online entities that publish on Facebook (or any popular social network for that matter) should now be aware of what the study confirms: Emotionally charged content (positive or negative) viewed by your audience can unconsciously influence your following’s behavior. This presents a unique opportunity for social marketers to craft their branding based an audience’s emotional inclination. Ideally, when we leverage our target emotion successfully, we can assert a call to action to be shared across the social web.

Now, since what we see on Facebook has been proven to alter our mood and behavior, the ROI of Facebook advertising seems more lucrative than ever. It will be the emotion in your content that decides the success of your social media efforts.

We know what makes us sad and what makes us happy, or at least we thought we did. No matter how you use Facebook, personally or professionally, the content we engage with undoubtedly has a profound affect on us, whether we know it or not.

What do you think about the PNAS study? How do you feel about Facebook unconsciously influencing what we do?