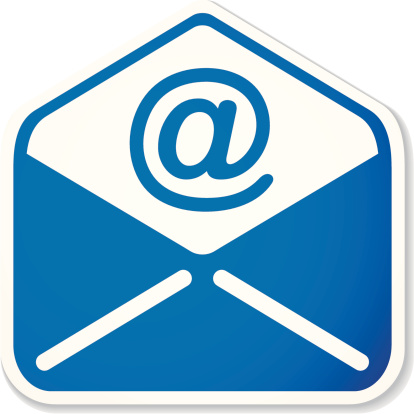 Gmail: Did it Help or Hurt Email Marketers in 2013? 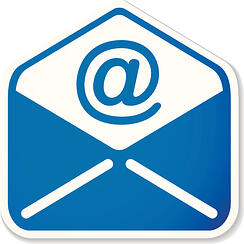 This past summer, you may recall Gmail rolled out their new tabbed inbox layout. According to the Official Gmail Blog, the new tabs put the user back in control with “simple, easy organization.” As a frequent user of Gmail, and self-proclaimed control freak, I welcomed the change with open arms. The ability to organize emails by sender type just made sense to me. However I will admit, as a marketer, I was a bit concerned at first.

Shortly after the rollout, several email marketing services began publishing blogs and case studies describing the early impact the new layout had on open rates and consumer engagement. For example, Constant Contact and MailChimp reported a small decrease in open rates but concluded it was still too early to tell. Retailers responded to the change by encouraging subscribers to move their messages from the promotional tab to the primary tab.

But did that change over time? As the months grew colder, was there some HUGE change in how Gmail users opened their mail? Return Path examined these questions and more in November when it published "The Tabbed Inbox: How Gmail Changed the Way Consumers Engage with Promotional Messages." Here are some highlights from the study:

Getting Back to the Basics

Gmail and other service providers are going to continue to roll out updates intended to provide better user experience. Rather the panicking and revamping your strategy for the new flavor of the day, get back to the basics. This is certainly not saying to ignore the changes or to not be aware of the potential impact. The point is, if you are delivering quality, relevant content to your subscribers, they will naturally seek out and respond to your messaging regardless of the tab or classification.

So has the new Gmail layout helped or hurt email marketers in 2013? While studies like the one highlighted earlier give us some insight, I think it is still too early to tell. What I can say with certainty is that the change was a wake up call to many marketers to take a closer look at their content strategies.

What's your opinion? Do you think Gmail helped or hurt email marketers this year?

Shannon Fuldauer has a B2B and B2C eCommerce Marketing background including roles as Vice President of Marketing & Sales Support, and subsequently Vice President of Public Relations & SEO Services, for CareerBoard.com. She has expertise in digital marketing and advanced email communications. 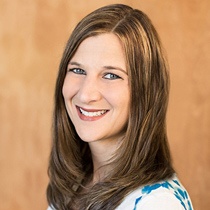 Shannon works with clients from community hospitals to international and multi-billion dollar corporations in a variety of industries to develop and execute their inbound marketing strategies, focusing mostly on HubSpot ROI. Before Kuno, she spent 10 years in the online recruitment industry in a variety of roles ranging from marketing and sales to quality assurance.
MORE FROM THIS AUTHOR >