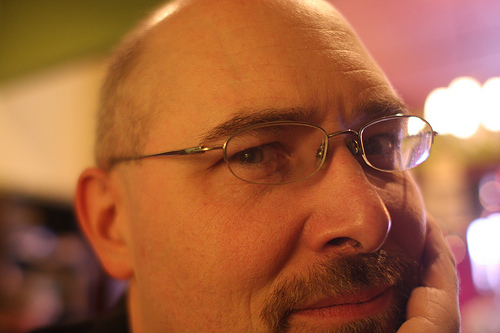 Skeptical About Video Marketing? Here are Top Tips from Wistia 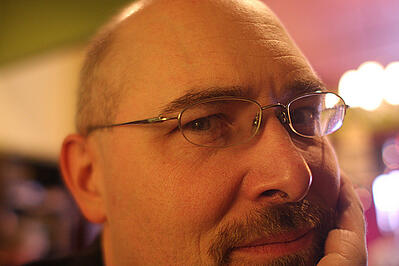 People are still skeptical about adding video to their content marketing strategy. There are legitimate concerns: the cost of starting a video campaign, getting the team involved with the video process and whether or not using video actually pays off.

In this follow-up to my blog last month, I once again have the pleasure of sharing top tips from Wistia’s Director of Marketing Ezra Fishman about these concerns.

What suggestions do you have for those who are interested in starting to add video to their content marketing?

Ezra: First, you have to adopt the idea that you are going to produce a fair amount of video over time. Similar to email marketing, video content marketing is a powerful tool for longtime interaction and growth. You can’t just make one video, put it on your website and say you are done with video marketing. It doesn’t work that way. People who are successful at video start by making a small amount of videos and then adding to them based on audience reaction.

The second thing is that you are going to get better with video over time. Many people are intimidated by video. The common excuses are ‘It is too expensive to hire somebody to make my videos,’ or ‘I am not good enough to make videos in house.’ It's true that the first couple videos probably aren’t going to be beautiful, and they probably aren’t going to win awards. But if you have the analytics and tools to see what parts of your videos are working, you will get better over time.

How do you get your team involved with video content marketing?

Ezra: That is a challenge. People are nervous about being on camera; it’s something you have to get more comfortable with over time. What we do here at Wistia is start small. We have our two co-founders, Chris and Brendan, who carry the load in most of the videos, and, little by little, we add in more employees. We start off by having them say or read a line or two. And since we are going to edit it later, we can take as many take as we need.

We also break the script up into smaller pieces. We don’t use a teleprompter nor have people memorize lines; we just have people say a line or two into the camera. By doing this, we are able to use two or more people in a video and cut between the two of them. Not only does breaking up the script help us get more of our staff in our video, but it also allows them to become more comfortable being in front of a camera and on video.

Is there a success story of Wistia’s that sticks out in your head?

Ezra: I think our biggest success story was last summer when we decided to launch a free plan. We wanted to make a big deal out of the launch and get people excited about it. Being a video company, we decided to make a video for the launch. We wrote a rap and had our two co-founders, Chris and Brendan, pretend to do the rap. We had the rap recorded separately and added it later. It was a bit of a risk for us because it’s not your typical B2B product launch, but it let us show our character and let us show we do things differently here at Wistia. People appreciated that. People got behind that and we got a lot of sharing. That video was wildly successful for us. We got more sign-ups that day then we got the whole month prior.

Do you have any last advice or final thoughts?

Ezra: The real power of video is the ability to form a personal relationship with your audience. It allows them to specifically see you and your personality on camera, and that is incredibly powerful. Because all of our websites are pretty anonymous, it is hard to put a face with the company. But video helps you do this. So I think in those terms, the goal of my videos is to really help strengthen the connection my website visitors have with the individuals of our company.

Once again, thank you to Ezra and the whole Wistia team for their support and time to provide this valuable information. What are some successes that you or your company have had while using video? Please share below.

With a degree in Electronic Media, Dan Romanski has five years of video production, both professionally and independently. When he is not assisting with lead nurturing campaigns and projects at Kuno, he can be found exploring different parts of Cleveland with his camera. Connect with him on LinkedIn.

Dan Romanski helps companies connect with their contacts through marketing automation and lead nurturing campaigns. When not at work, you can find Dan exploring the outdoors or at a hockey rink.
MORE FROM THIS AUTHOR >