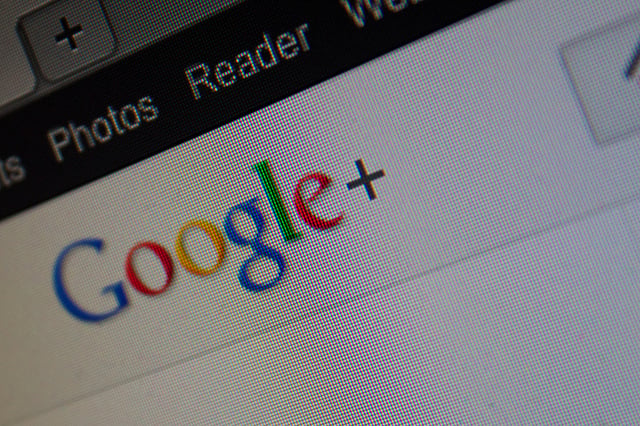 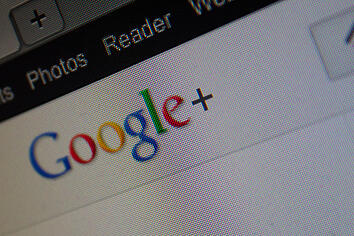 I’m with John. I can’t say I’ve spent a ton of time exploring Google+, at least not as much as I’ve spent on other social platforms. Like other inbound marketers, I clambered for the elusive invitation to check out Google’s shiny new social network despite my skepticism given Google’s past forays into the social space until I finally scored one from a complete stranger.

After a few weeks of poking around, I kind of forgot about it, not only for the reasons John mentioned earlier this year, but because it seemed like the only people using it were social media/marketing/technology geeks. Networks like Facebook and Twitter grew to mammoth proportions, and then marketers figured out how to use them to reach target audiences. In the case of Google+, marketers flocked to Google+ before their target audiences even got there.

I think it’s best when the public defines the purpose of a social network, and then brands adapt accordingly. Marketers seemed to put the cart before the horse with Google+. Within just weeks of launching and despite messages from Google that many updates were in store, people were touting “expertise” in Google+ marketing. How is that even possible?

It all seemed silly to me, so I stuck it on the back burner. I figured I’d give it time to either disappear or grow before I gave it another serious look. The time to do that is now, if you haven’t already. Google, for better or worse, has made Google+ a channel that cannot be ignored.  And it’s seen impressive growth. Let’s take a look at some stats from Google Blog, TechCrunch and HubSpot:

Staggering stats aside, here are five more reasons I and other inbound marketers need to get active on Google+, as its potential for inbound marketing is growing all the time:

I came across this interview with Chris Brogan, one of the first and biggest evangelists for Google+, and I really liked what he said about the visual design of the network. It’s a very photo- and video-centric platform, and if you’re monitoring trends in web content, you know that this type of content typically gets the most views and shares. If Pinterest isn’t proof of that, I don’t know what is.

The bottom line is that Google+ can no longer be ignored. And while the features I discussed above are certainly standouts, the point where I get stuck is that Google+ demands attention not because it’s an awesome user experience and grew organically entirely on its own merit; it demands attention because Google integrated it with its other offerings and has essentially forced people to at least create a profile.

If you’re a Google+ fan, personally or professionally, I want to hear from you. Why do you love it? What is your advice to other inbound marketers about the power of Google+? Do you truly love it for its functionality, or are you using it because you feel you have to? Comment below!

With a decade of marketing experience, Meghan Sullivan is a Senior Consultant at Kuno Creative and is passionate about developing and executing inbound marketing strategies for her clients. When she’s not doing that, she’s probably curled up on the couchwith her dog and iPad, or exploring Cleveland’s incredible food scene. Connect with Meghan on Twitter or LinkedIn.