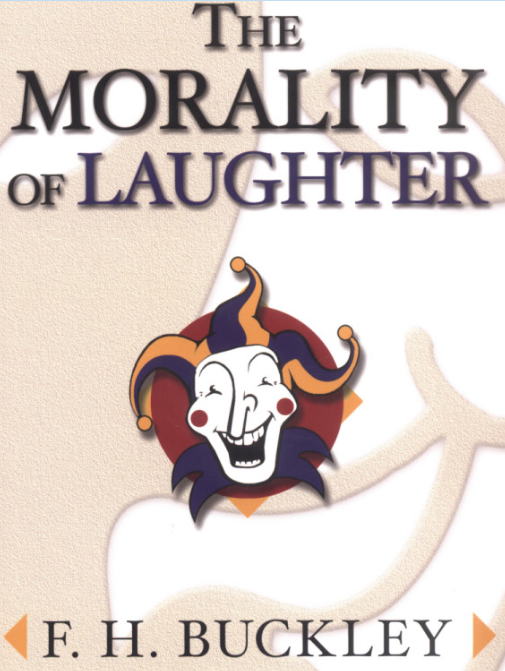 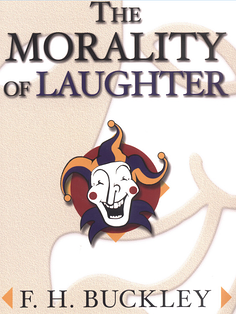 In honor of International Monty Python Status Day, I wanted to share some thoughts on the importance of humor and why it should be taken seriously if you want to be a success in social media.

-- It is a shared characteristic

From slap-stick to high-brow satire, humor evokes laughter which is a basic point of commonality for everyone. Beyond genetics and biology, the list of things all human beings have in common is not long. We all love, experience sadness, all societal groups have a unique tradition of art, music, storytelling and we all -- no matter where or when you are from -– laugh. Victor Borge claims, "Laughter is the closest distance between two people."

Laughter inspires kinetic moments of joy in both the giver and receiver. Kinetic in the sense that people physically move when they laugh but also in that it creates a ripple effect by allowing the receiver of the joke to become a giver. Humor in all forms of media translates easily into bits of data, so you no longer have to be at the same place at the same time to spread the joy. If you want to convey a brand message, humor becomes a highly effective vehicle.

Humor occurs in a shared space. This space could be a plain old telephone or an impressive hotel ballroom you visit during Business After Hours. In social media the shared space is the specific platform on which the exchange takes place (e.g. twitter, facebook). If you see or read something that makes you laugh, you need not be nervous to re-tell it and ruin the punchline. On digital platforms you simply need to copy and paste to share. This is why the majority of social media campaigns that go viral employ humor.

A characteristic of all things funny is a joke-butt. In his book, The Morality of Laughter, F.H. Buckly states, “the butt [of a joke] is made to feel inferior, and those who laugh reveal their sense of superiority over him.”

It is socially acceptable to make  yourself the butt of a joke - either as member of a societal group or as an individual - but only with extreme caution can you mock a group in which you are not an active participant. No one except Michael J. Fox can ridicule Parkinson’s disease, for example.

Butt-free jokes are preferred but rare. Childhood foibles and family anecdotes may provide source material, but the story must be appropriate and tempered for each situation and audience. For example my father-- to the delight of my family -- shared limericks at the dinner table during holiday gatherings, but I doubt he shared them with church members. As a side note, I was a teenager before I finally figured out he never really knew a man from Nantucket.

Occasionally an entire group rises to the esteemed position of a socially-acceptable joke-butt like politicians and lawyers. Feeling superior to politicians and lawyers has generated copious amounts of laughter throughout the ages and continues to be a viable source from which to find material to weave into your social media interactions.

I don't make jokes. I just watch the government and report the facts. -Will Rogers

If you're still worried about adding humor into your social media content creation, or if you've been accused of having no sense of humor and the personality of a dill pickle (as my mom would say) you can always quote socially acceptable humorists. My favorites include Will Rogers, Mark Twain and Erma Bombeck. Do you have a favorite humorist who provides acceptable content for social media?