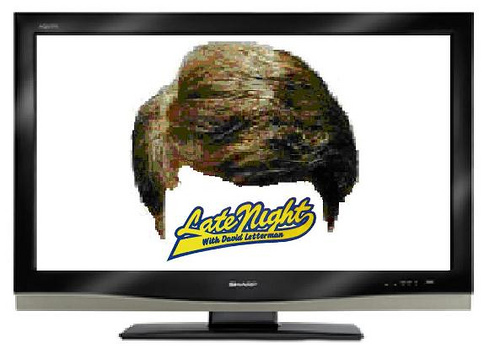 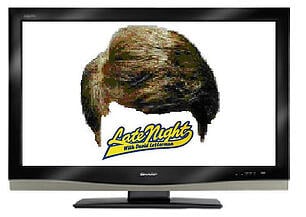 It’s been a long time since David Letterman called twitter “crap” on August 25, 2009. That night Dave also said, “Mark my words …when they write about this thousands and thousands and thousands of years from now, twitter will be the indicator that it was the beginning of the end of civilization.”  Sixteen months later there are still twitter skeptics, but at least now you can discuss it in polite society without being ridiculed.

If you find yourself among people who do not fully appreciate Twitter’s importance in the communications paradigm shift in which we find ourselves, here are ten facts you can present to help them in their twitter appreciation.

Only time will tell if David Letterman’s prediction about twitter is accurate. At least now if you run into a twitter nay-sayer you have ten facts to enlighten them on the important role it plays in social media today. Once they are convinced here’s a twitter cheat sheet to help them continue on their journey.