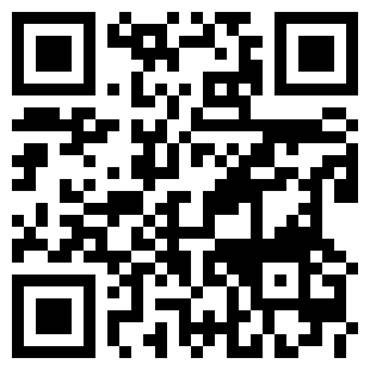 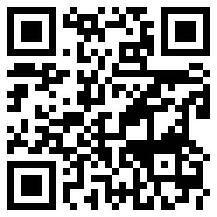 Inbound marketing sweepstakes, contests and give-a-ways (SCGs) are easy to plan online and offline.  There are a plethora of apps, widgets and platforms that can be leveraged to deploy SCGs too.  Social media is a popular platform to launch SCGs.  Twitter and Facebook are some of the more popular social media platforms to deploy SGCs on.  However, with the rise of geosocial media or location based services (LBS) SCGs have become even easier to deploy online.  Not to mention, they’re very mobile friendly platforms.  Typically an inbound marketing sweepstake, contest or give-a-way will look like this:

The website landing page serves one of two functions.

Facebook provides administrators many more options when planning out a SCG then other platforms.  With apps like Wildfire and TabSite it is possible to house the whole campaign inside of Facebook.  Wildfire will even proctor the SCG.  This eliminates the need to pick a winner because they do it for you.  These apps even incentivize participants to share the SCG on Facebook and Twitter utilizing an affiliate model.  Meaning, when someone gets their friend to opt-in that individual is opted-in twice.  This doubles the chances of the individual winning the SCG.

Twitter is also a popular place to run a SCG.  Twitter can be utilized to encourage opting-in on a landing page, Facebook, other social media platforms or geosocial media.  It can also be used to run the entire campaign.  Opting-in could be as simple as a retweet.  This can be tough to manage if the volume of opt-ins is large.

SCGs on these platforms are great for brick and mortar companies because they require the user to be physically present at a location to opt-in.  Gowalla, Foursquare and Facebook Places each have their own unique attributes that require your SCG to be constructed uniquely across the platforms.

For example, Foursquare has badges and mayor’s awards that are given to individuals who check-in the most days over a 60 day period.  Facebook Places does not have a mayor’s status or badges.  This will require a little bit more creativity when using multiple geosocial media platforms for a SCG.

Crowdsourcing a SCG is best described as enlisting individuals to place the SCG in their social media conversations.  How is this done?  Services like SponsoredTweets and 6Dcast are very good at facilitating the relationship between the publishers and the administrator.  6Dcast can even be used to create a SCG on their platform without using Facebook, Twitter or a landing page for opt-in.

The most efficient way to move an online campaign offline is to leverage the vast popularity of the smart phone.  People with smart phones can easily scan a QR code in order to opt-in to a SCG.  This also maintains the campaigns analytics online and requires less number crunching.  A QR code can be used to send people to a landing page, Facebook or any other web platform.  Don't forget to place an offline call-to-action (e.g. "Scan to Win") near the codes.

There's a lot of options out there for SCG administrators to consider and most of them are easy to deploy.  Before choosing always consider your target demographic and their personas.  Often times using multiple platforms will give SCGs the maximum exposure they need to be considered a success.