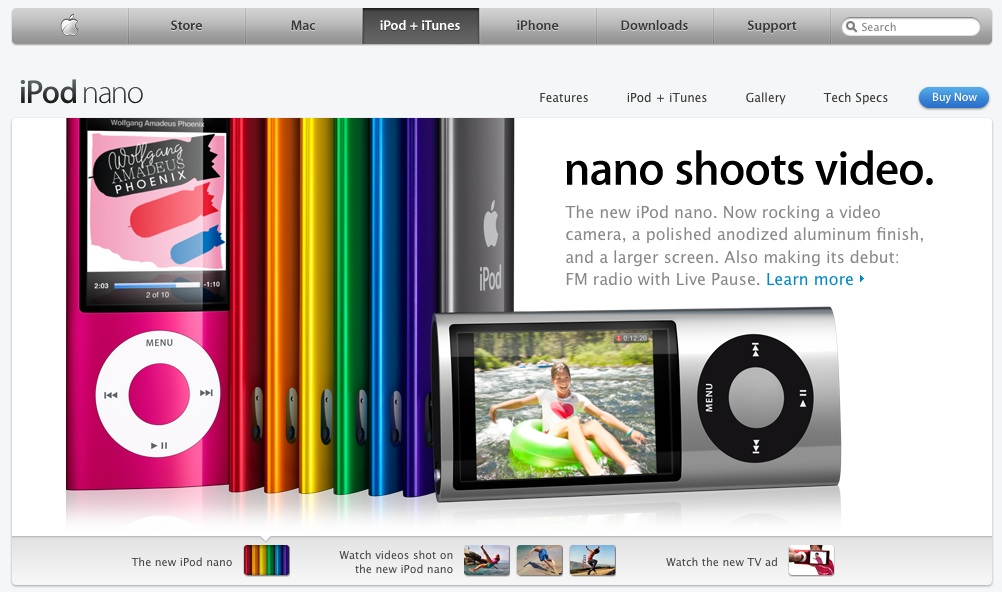 Social Media - New iPod Nano w/video: so much for the Flip! 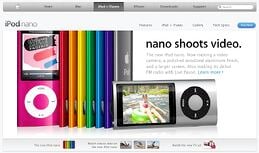 While I was writing about the merits of a Flip pocket camcorder for social media and Inbound Marketing audience engagement yesterday, Apple announced that the new iPod Nano’s, that were rumored to include cameras, actually have video!

Like most, it was love at first use with my Flip Mino.  Now, I might as well sell it on eBay, since I won’t need it anymore with the new multi-tasking iPod Nano.  Aside from the music player and various useful apps such as a built-in pedometer and FM tuner, let’s compare the video features according to the product websites:

Q: Why would a business or organization need a pocket camcorder, anyway?
A: To give your customers/supporters quality content that they can not only read, but can view.

1. Record a quick quote or testimonial from a client for dictation later
2. Capture video for blogs, news articles, product demonstrations for web
3. Improve recording spontaneity with the small size and multi-functional portability
4. Record something that you would like to further explore at a later time
5. Use as a crisis management PR tool for quick communication to the media

Another myth was that the iPod Nano would be discontinued, with the popularity of the iPod Touch, and the iPod functionality that comes along with iPhones.  But there are still a lot of us that appreciate the good old-fashioned click-wheel on the running trail.  The newer iPod's have “shake” technology, but if you leave it enabled while working out, the song changes every time your feet hit the ground.

The only thing more exciting will be the inevitable future development of iPhones with phone, camera, video, and iPod all in one.  However, raising the bar on the amount of grief you will experience if you lose or damage your “phone". 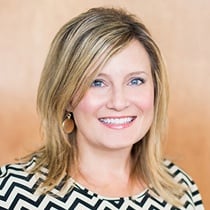