How We Increased Contacts By 259% for FujiFilm

Fujifilm is a global leader in imaging technologies. Their instax division in Australia is committed to igniting creativity in young photographers and in a digital world, champions the importance of the printed photograph. Nostalgic inspiration meets the latest technologies, which is a powerful blend that Fujifilm has mastered with the instax camera.

Why partnered with Kuno

Fujifilm instax Australia partnered with Kuno Creative for ongoing marketing services. From website services to content marketing, Fujifilm has utilized Kuno as an important tool in its marketing efforts. Kuno has assisted with product launches, website refreshes, global campaigns, sponsorships, competitions and events that positively impacted the community. The brand has always looked to attract the younger demographic, and this campaign would ultimately get their attention.

With a solid understanding of the Fujifilm brand, Kuno has grown into a trusted adviser role on just about every aspect of instax marketing. Kuno has become an expansion of their team, brainstorming, collaborating and creating ideas together that continue to take instax to the next level. The Fujifilm team brings concepts; Kuno delivers successes.

Kuno goes beyond providing itemized solutions. With years of knowledge on instax and its evolution as a product coming into the 21st century, Kuno is able to offer new ways to find new users in the market, target them and pair well-crafted messaging with imagery to pique their interest.

The compact, portable and stylish camera has a fun vibe that attracts the younger generation. In an effort to expand the social media awareness of these classic-meets-modern cameras and get in front of that audience, the Fujifilm Australia instax team approached Kuno with a campaign idea. The goal would be to get more people in their database that would become more active with ongoing marketing efforts. 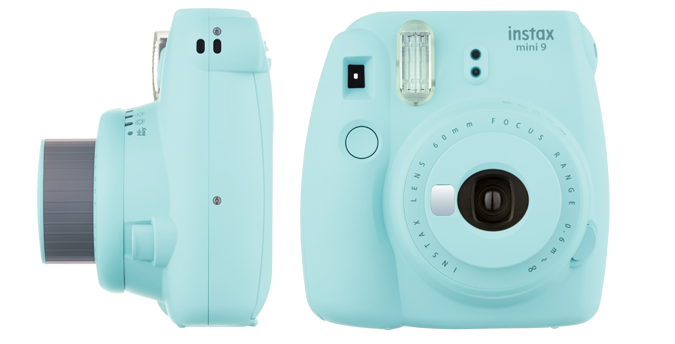 We developed a demand generation promotion through Facebook and Instagram ads that included video ads and static images targeting their six primary personas: the travel addict, the doting parents, the social butterfly, the beauty fashionista, the arty creatives and the fun-loving kids and teens.

Kuno created 12 ads total, launching one ad initially and five days later launching 11 more. The goal was to increase the database from 1,600 to 4,000 new contacts.

The campaign itself promoted a prize for subscribing for the winner, who also received an additional prize to give to a friend. Kuno recommended this add-on to align with a global campaign about giving. By maximizing the text in the ad images, and including a key message of over $350 worth of prizes, this strong messaging helped to draw in contestants. 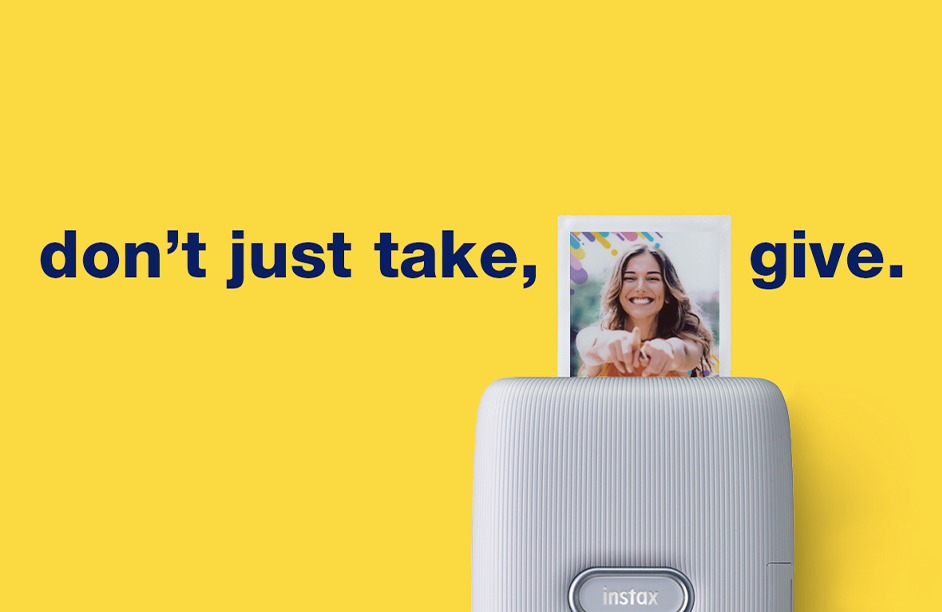 From the first ad alone, 500 leads were generated in just 12 hours. Based on these numbers, the team could tell from early on that the campaign would be a success.

In the three and a half weeks the campaign ran, it garnered 13,335 new contacts. Looking at industry benchmarks, Kuno has never seen numbers this low generate such high results, with a cost per lead of $0.37 overall. 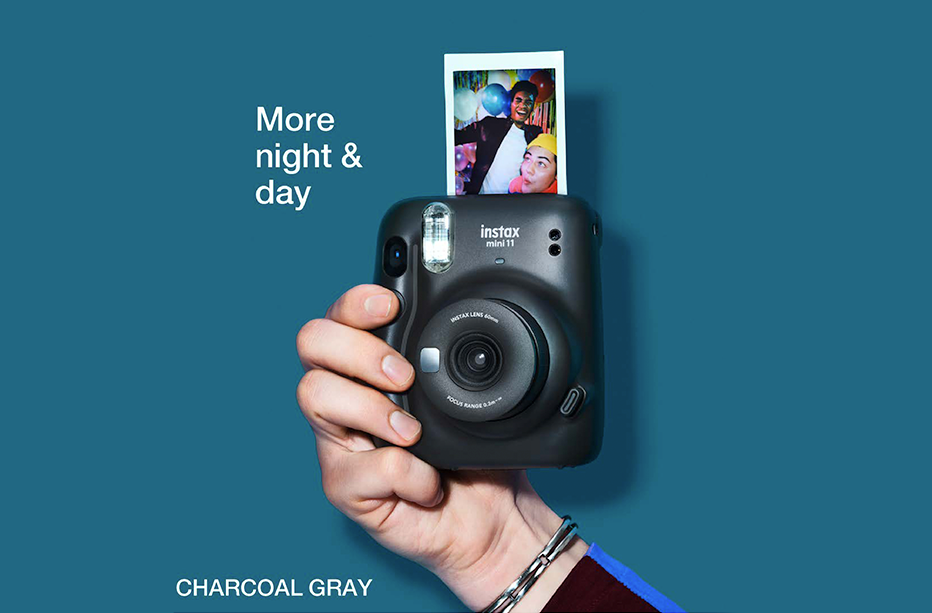 When Kuno initially began working with Fujifilm, we worked on a project base. But over the years, Fujifilm saw the value of making Kuno more of a strategic partner. So, Kuno became a part of the Fujifilm team by providing strategic ideas and implementing them as well.

Schedule a free consultation with one of our inbound marketing experts