Google has announced mobile-first indexing will be enabled for all new websites starting July 1, 2019. This means if you launch a new website that isn’t fully optimized for mobile, you may have trouble getting that site to index and rank in Google’s search results moving forward. While mobile-first indexing has been a priority for Google over the last several years, now the mobile version of all sites previously unknown to Google search will be indexed by default, as opposed to indexing the desktop version of a new site.

“Over the years since announcing mobile-first indexing, Google's crawling of the web using a smartphone Googlebot, our analysis has shown that new websites are generally ready for this method of crawling,” Google said in a statement. “Accordingly, we're happy to announce that mobile-first indexing will be enabled by default for all new, previously unknown to Google Search websites starting July 1, 2019.”

Mobile-first indexing refers to how Google crawls and indexes the website during the process of understanding a webpage and determining search results. As opposed to crawling the desktop version of a website page, Google is looking at the mobile version. More directly, Google is reviewing your webpage based on how it appears on a mobile device instead of a desktop computer. This will continue to be a primary focus of Google’s moving forward as user searches become more and more driven by mobile behaviors.

How You Can Prepare Your Website for Mobile-First Indexing

During the website development process, be sure to test your site on mobile and build it with mobile-first being top priority. Google’s recommendation for website developers is to provide a responsive web design for all new websites. They also advise against creating a separate mobile URL, which is said to confuse both search engines as well as users. Opt for a single URL for both desktop and mobile users. 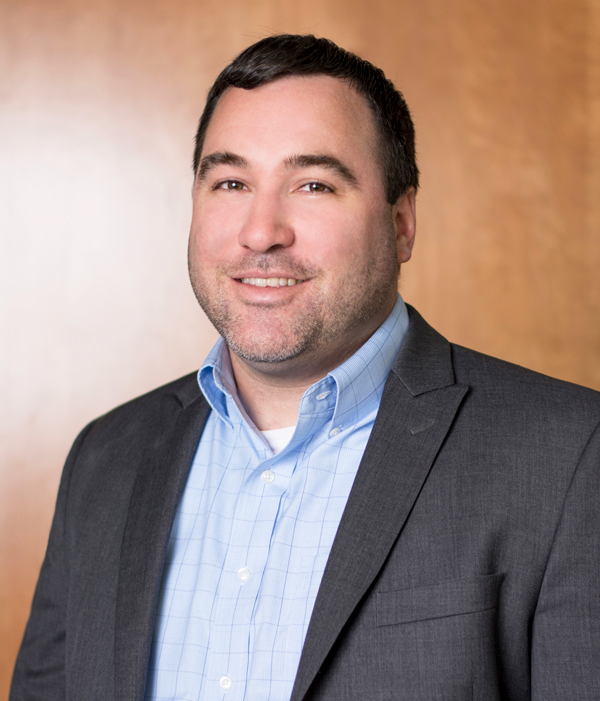 Brendan Bowers is an SEO Director with Kuno Creative. He prides himself on a results-oriented approach to driving meaningful leads for clients through digital marketing channels. A graduate of Case Western Reserve University, Brendan has over 10 years of management experience. He is also the author of two books, including Cleveland Is King, which made The New York Times Best Sellers List.
MORE FROM THIS AUTHOR >