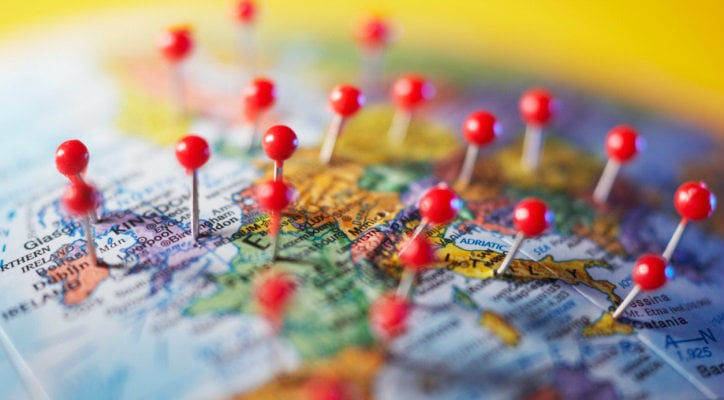 Marketing Localization Strategy: What can Big Brands Teach Us?

It is astonishing to see how many companies come under public criticism because they didn’t take the right steps with their marketing approach when entering global markets. At the same time, we can learn a lot from these high-profile experiences when it comes to marketing localization strategy, or the adaptation of marketing campaigns and supporting content for foreign countries.

Let’s look at four steps for successful marketing localization strategies and study a few real-world examples of how certain companies broached new markets, for better or for worse. 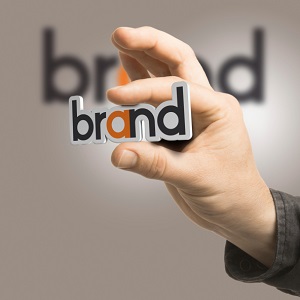 It’s the mindset you must have if you’re thinking of expansion. Your brand strategy may work great at home, but it doesn’t mean your brand will be successful in new markets. Making this assumption has gotten many companies in trouble.

“Different voices singing the same tune” is a metaphor Common Sense Advisory, a localization analyst firm, uses to describe localization. It means you should create an overall brand voice, but also sing a tailored tune that’s going to harmonize with what an audience expects. The success of all marketing localization strategies relies on effective multi-country brand management, which will differ a little in each country you have a presence in.

2. Adapt and be Open to Change

All too often, it’s only after an adverse public reaction companies correct an offensive name or tagline. That creates more costs—so why wait for this to happen? All companies, large or small, need to localize their taglines, slogans, product names and company names for local markets.

Nokia did not consider this aspect of marketing localization prior to and during the launch of the Lumia phone in Spanish-speaking countries. The product name, when translated to Spanish, is slang for “prostitute.” Of course, that resulted in a lot of negative publicity for the brand.

On the other hand, Google does a great job of adapting its “I’m feeling lucky” copy near the search bar on their Web page into different languages for its localized websites. Although luck is a generally accepted concept in the U.S., it clashes with religious beliefs in other countries. Google adapted and changed the copy to “I trust in God” for its Pashto-speaking Web users in Afghanistan, among other countries.

It’s never stressed enough how important it is to ensure your approach is appropriate and fits the new culture. Before making any strategic decisions about marketing localization, be sure to consult a team member based in that country or, if that’s not possible, an in-country marketing expert. 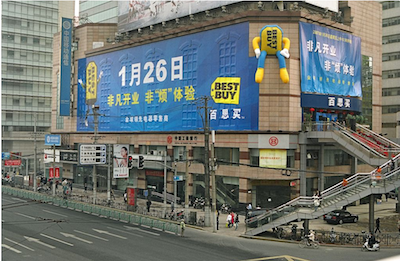 Unfortunately, not all companies consider this step when expanding into new markets. Many build out their strategies without gathering sufficient local input.

By 2011, Best Buy closed its large stores in China. Now it is ramping up its China presence with a more informed plan for marketing localization.

4. Do a Final Review

All marketing localization projects should include a final proof step to make sure locals actually respond well to the localized materials. This final post-formatted review should be performed by a professional linguist and marketing expert who’s a native and current resident of the target country.

For an example of this in action, we can look to IKEA. 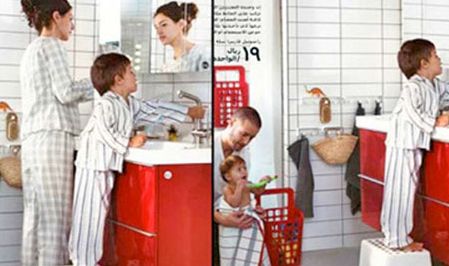 IKEA had a mishap with its 2013 catalog, which was adapted for Saudi Arabia (among other countries). This version of the catalog caused a stir worldwide because someone airbrushed a female model out of a graphic. The localization effort caused a severe and public backlash and generated lots of negative media coverage for IKEA. If the brand had done a final proof—to show local Saudis the final catalog prior to its official release—it would have been spared a lot of grief (and rework expenses).

As another example, McDonald’s experienced something similar when it unveiled a billboard in Midwestern U.S. that featured inaccurate Hmong translations. The words were mashed together, making little to no sense to Hmong speakers. After consulting local experts, McDonald’s corrected the billboard copy.

Although each company had good intentions, these stories show that a final proof as part of the quality assurance process could’ve helped both companies avoid these missteps.

Adapting marketing campaigns for different cultures is time-consuming, and it’s certainly not always easy for many companies without local expertise to rely on. However, understanding local market preferences, cultural tendencies and languages are critical to succeeding with your marketing localization efforts.