According to a new global survey, one of the C-suite's top concerns heading into 2020 is new business model development. Why? Because disruptive technology is completely altering the customer experience and, by default, how customers perceive the quality and value of products and services. Marketers in search of new leverage for their budget pitch: This should perk your ears.

Take customer support services, for example. Ten years ago it was relatively normal for a customer to phone a massive, outsourced call center for software support, wait on hold for 15 minutes, connect with a technician that isn’t remotely familiar with their history, and blindly stumble toward a solution. Today, this won’t fly. Customers expect a near-immediate conversation with a knowledgeable, dedicated staff member. They want online chatbots, a ticketing system that keeps them up-to-date on progress, and the option for auto call-back. They also want this in-house support delivered as part of the product offering.

To provide this type of customer experience, software companies (et al.) have had to evolve their business models to add greater value in the form of superior technical support. Here’s the catch: The No.1 reason why new business models fail is because of poor marketing.

A successful business model is entirely dependent on three things:

All three of these determinants are core marketing functions, and proof of their dire impact is permanently written in the digital pages of history.

Below are three of the most notorious product flops of all time. To drive my point home, let’s examine why they failed. 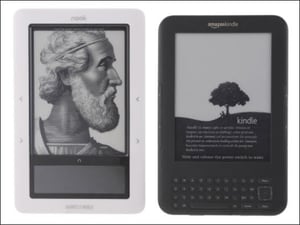 In 2009, they released the Nook to rival Apple iPad and Amazon Kindle. The product was met with mixed reviews and sales consistently declined after the first year. In 2013, shares took a 17.5 percent dive, prompting the top U.S. bookstore chain to seek a third-party partner to continue making the Nook (Samsung). The new partnership bought the Nook a little more time, but eventually, Barnes & Noble started moving their Nook showcases to the back of over 600 stores nationwide. As it currently stands, the retailer has no plans to release a new e-reader this year.

As the only vendor with a massive inventory of books on the backend, B&N had all the opportunity in the world to own the e-reader market. Unfortunately, inadequate development and several updates that restricted user capabilities instead of enhancing the user experience resulted in a sluggish product that became more difficult to use over time. In short, it appears as though B&N either stopped caring about the customer experience or quit trying to understand it. Furthermore, Nook is repeatedly criticized for failing to market the actual value of the product. Barnes & Noble focused too heavily on the “book” functionality instead of listening and appealing to customers who wanted a richer tablet experience.

The Ford Edsel is arguably the most legendary marketing fail of all time. Ford spent over $400 million to engineer the car, which hit the market in 1957. 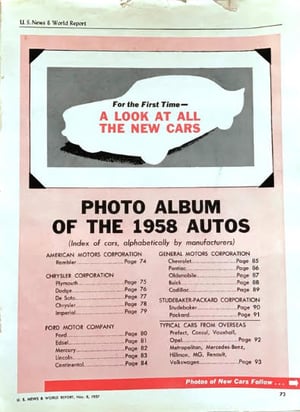 To prepare for the debut, Ford made an aggressive marketing push. Their strategy was to create mystery around the car by keeping the physical appearance a secret. They used vague messaging such as “The Edsel is coming…” and revealed only tidbits of information, like the silhouette of the car. Even the dealerships that would sell the Edsel were required to keep the vehicles cloaked until debut day. Within three years, the car was extinct.

Ford’s marketing strategy was so effective that it set a bar the product couldn’t meet. Consumer anticipation flatlined almost immediately after the big reveal. Among many other shortcomings, Ford’s design blatantly illustrated that it did not factor in its target market’s preferences in the development of the Edsel. The nation was also still recovering from war woes and in the throes of a recession when the Edsel was released. What prompted Ford to lead with its most expensive model first is the real mystery. Consumers wanted smaller, affordable, fuel-efficient cars. What they got was a bulky, flashy, gas guzzler.

Google Glass was introduced to the public in 2012 but exclusively demoed by Google employees. 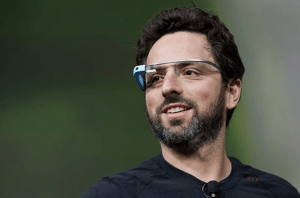 Indisputably, the gadget represented a bold and imaginative push into the future of wearable technology. It also conjured a deafening buzz across the internet. However, not everyone was blinded by this shiny new head-mounted computer. Growing concerns about safety and privacy clashed with social media hype. One article boasted a revolutionary new tool that would change the way we live. Another highlighted the dangers of wearing a device that continually emits carcinogenic radiation on our heads. For nearly two years, the product remained in prototyping, occasionally flaunted by fashion models and influencers like Jerry Seinfeld. The device even made a bizarre appearance in Vogue’s September issue but was never released to the general public. Or was it? Ironically, I had to Google it to find out. The answer is yes, Google Glass was briefly available to the public, but by 2015 — Google pulled the product from the shelves.

What shattered Google’s glass? Critics overwhelmingly agree that the idea was larger than the development and execution strategy. To begin with, Google’s outpouring of marketing to promote Google Glass reduced to a trickle after launch, leaving many consumers to wonder whether the product was actually available or still a prototype. The feedback garnered during prototyping evidently wasn’t used to address privacy and security concerns either. It didn’t take long after Google Glass went to market in 2013 before states took legislative action to restrict its use in certain instances, such as driving. Consumers also complained about the exorbitant cost and awkward aesthetics, both of which should have been identified and addressed during the publicized two-year prototyping phase.

The common thread? A complete lack of awareness and consideration for customer preferences and the overall customer experience.

3 Tips for the Future

What can we learn from these major business model mishaps?

Of all the challenges marketing leaders face, budget remains at the top of their list. Use your crucial involvement in new business development as leverage for improving resources. We explain how in our latest eBook: How to Secure a Marketing Budget Even When Sales Are Strong. 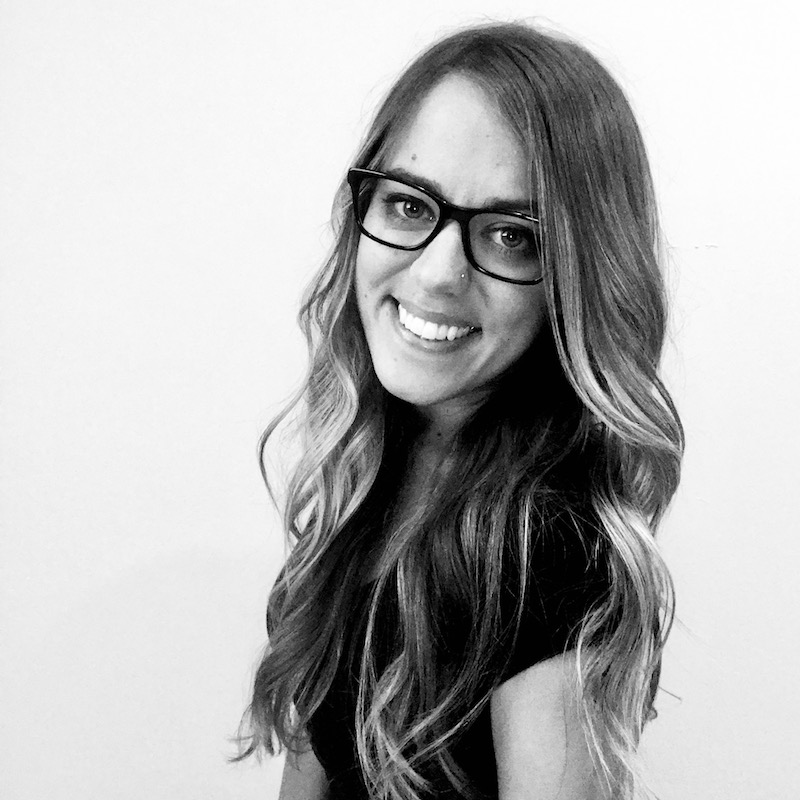 Jessy turns everyday industry talk into simple, insightful, humanized conversation. Often described as bold, empathetic and charmingly sarcastic; her writing style reflects her personality and reads like a friend telling stories over supper. When she isn’t writing, you can find Jessy backpacking the Midwest, snowboarding the Rockies, or capturing life through the lens of her camera.
MORE FROM THIS AUTHOR >