Virtually every second of the day, a marketer sends an email into the great wide open. It's a clever, compelling message that has most likely gone through several rounds of approvals, copy edits and quality checks. It has been painstakingly discussed, developed and designed, perhaps over several hours or even days.

And it's promptly discarded by most recipients in less than a second's time.

The single factor that determined that email's destiny was probably the part that involved the least amount of time and effort: the subject line.

At Kuno, we constantly challenge ourselves to write more compelling subject lines. It's an art we're always practicing because the best practices are constantly evolving.

That's why testing email subject lines is so important to us.

We run email tests to determine the best time to send, the best language to use and the best appearance of the email, whether it's polished with an attractive design or looks like a simple, two-sentence message you would send to a friend.

We recently ran a series of tests of our own marketing emails plus those of a client's, starting with some hunches we had after pulling data on the client's top-performing emails from the past year. The goal was to gain an objective look at what actually triggered readers to respond to these emails and whether our hunch was correct.

Although this was admittedly a small sample compared to the emails we send for clients across a variety of industries and testing is ongoing, we condensed what we've found so far into a few simple takeaways marketers should consider before they send their next batch of emails.

Here are four secrets to writing subject lines for emails that are more likely to get opened. 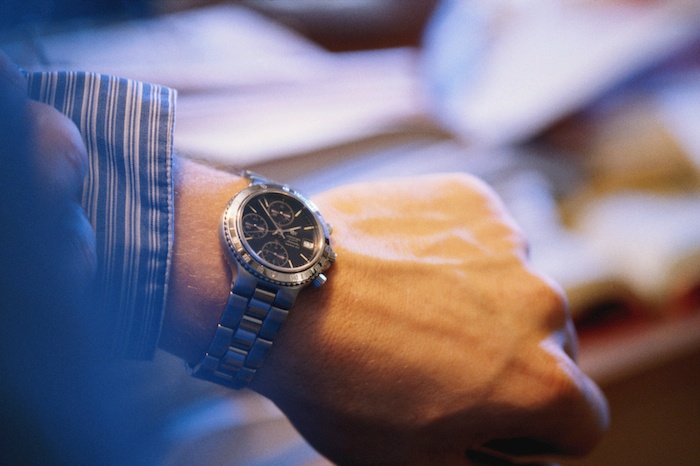 The emails with the highest open rates were those that mentioned a timely event, whether it was the upcoming holidays or just the time of year. Open rates for these emails were 3-4 percentage points higher than average.

Think about the business cycle for your audience and when they are most likely to make decisions. November and December is typically the season of budgets and year-end reviews, while January and February are prime times for setting goals implementing changes. If you target the manufacturing industry, the summer months can be a time of transition, when plants undergo shutdowns for maintenance and hire more temporary workers to cover for those on vacation.

If you work in the healthcare industry, don't forget to pay tribute to nurses during the second week of May. There's a national day to celebrate something every day of the year, from donuts to doing good. Need some inspiration? Check out this National Day calendar.

Present the Solution, Not the Problem 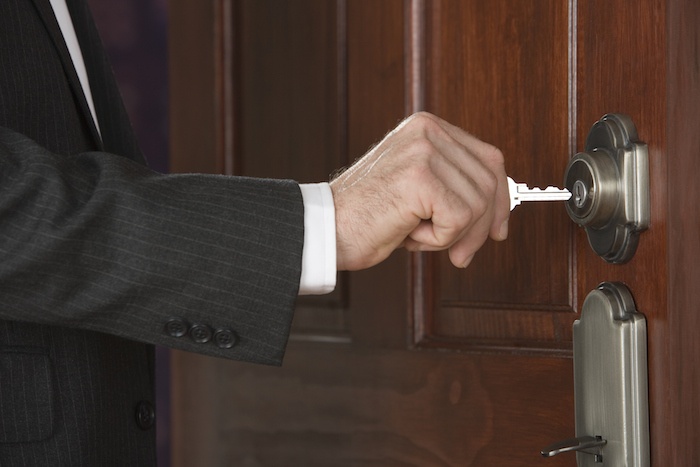 We've all experienced FOMO: the fear of missing out. Some data suggests using this approach in emails can be effective, creating fear by telling your audience what they're missing.

We see it all the time, and we're no stranger to using it ourselves. We were curious to find out if creating some element of fear by framing the subject line as a negative, such as "What's Stopping Your Team From Achieving Its Full Potential," would be better received than something framed in a positive light, such as "The Secret to Leading Your Team To Its Full Potential."

Based on what we've learned about addressing pain points, my instinct told me the negative, problem-focused email would perform better than the one that promoted a solution. But our findings showed the opposite. The results were close, but they were surprising nonetheless.

This doesn't necessarily mean you should scrap the FOMO approach altogether. There's definitely a place for it. As our CEO, Chris Knipper, pointed out, at some point, you have to make it clear that something is missing or that there's a problem in order to get the sale. 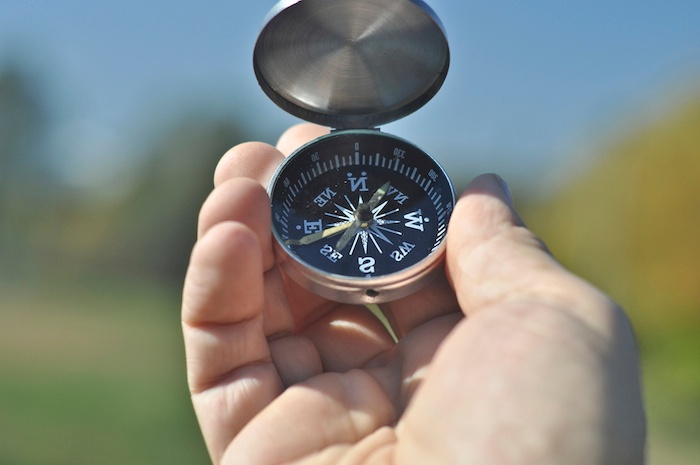 Should you start the conversation with a question? Just like the problem-oriented approach, there's a place for it, as it can create intrigue. However, our tests found the subject lines that used statements consistently performed better than the same subject lines framed as a question.

If you're like me and your first instinct is to ask questions, start there, but then keep going. Challenge yourself to write at least 10 subject lines for your next email.

You'll most likely find your last few are the strongest. 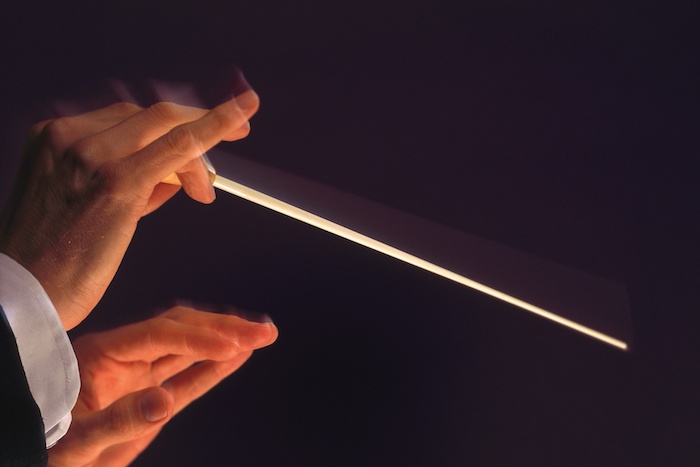 We hear a lot about the need to stir your readers' curiosity in subject lines, and that is important. But it's also important to be clear, especially if they're already expecting something from you. If you send out a monthly newsletter or blog digest, you can improve your open rates just by adding the word "newsletter" to the subject line.

(Of course, that's assuming they've previously opened your newsletters and found something of value in them.)

As we considered Kuno's top emails, we found subject lines that displayed the offer (whether it was a free eBook, a new chapter or a webinar) resulted in open rates that were 3-7 percent higher than average open rates for similar emails.

Click-through rates were also double that of our portal average.

In every instance, your subject line should make it clear why you're reaching out...but leave some room for creativity. Are you following up on an earlier conversation or email? We've all written and received follow-up emails, but that doesn't mean they all have to sound the same. HubSpot recently published a guide to writing a better follow-up email that includes a more compelling subject line.

The Test Is Never Finished

Writing email subject lines can feel like aiming at a moving target at times. Something that has worked well in the past can fall on deaf ears without explanation.

That's why A/B testing should be an ongoing part of your email marketing strategy. Never assume you have all the answers; let the data be your guide.

That said, some things never change. The best subject lines will always be those most relevant to the reader and clearly explain what he or she stands to gain by opening the email. They are delivered at just the right time using strong, compelling language. A little humor can go a long way, too.