We’ve all come across digital marketing tactics that capture our attention. Maybe it was an online video on a company’s website; a television ad that appeared during your favorite show; a social media post your friend shared on their Facebook page.

While they may be our touchpoint with a brand, these individual tactics are building blocks in a larger digital marketing strategy. What makes this strategy successful is not only the cohesiveness between the different elements and the brand itself but also the mindset of taking chances and thinking outside the box.

1. Southwest Shares the Unique Stories of Their Customers

While traveling on a plane, you might catch the story of why your neighbor is headed out of town. But in reality, every passenger has a unique story as to why they are on that flight, whether it’s to see a loved one or get to the championship game.

This was the focus of Southwest’s “Behind Every Seat Is a Story” campaign that was launched last fall. The campaign kicked off with a television ad where a Southwest Airlines seat number hovers over passengers as they go through their day-to-day lives. The goal was to share these unique stories to emphasize that their customers are the reason they fly. 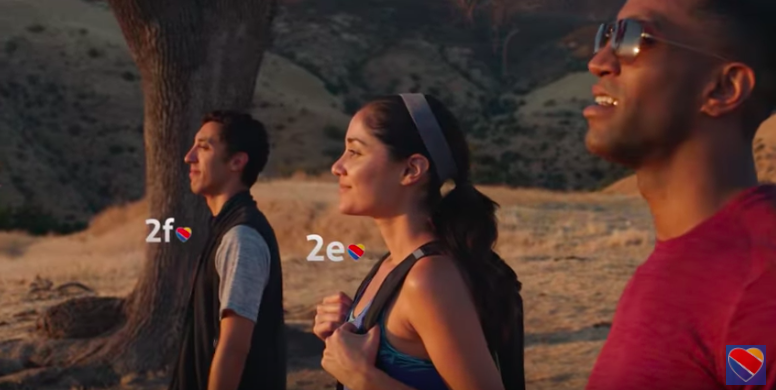 To coincide with this ad, Southwest has developed a themed website that shares 175 stories inspired by the more than 150 million people that fly the airline every year. The reason for 175: This is how many seats are on Southwest’s new state-of-the-art Boeing 737 MAX 8 jet that made its debut in October. In fact, you can even see the inside of one of these new planes on the themed website.

Breaking the two-hour record for a marathon is no small feat. But that didn’t stop Nike from inviting three marathon runners to try and overcome this barrier as part of their “Breaking2” campaign.

The challenge, which was designed to promote Nike’s VaporFly Elite shoes, was live streamed on several of the company’s social networks including Facebook, YouTube and Twitter. This use of live streaming was a powerful way to engage with a wider audience and align with Nike’s general branding of pushing yourself to the limits. 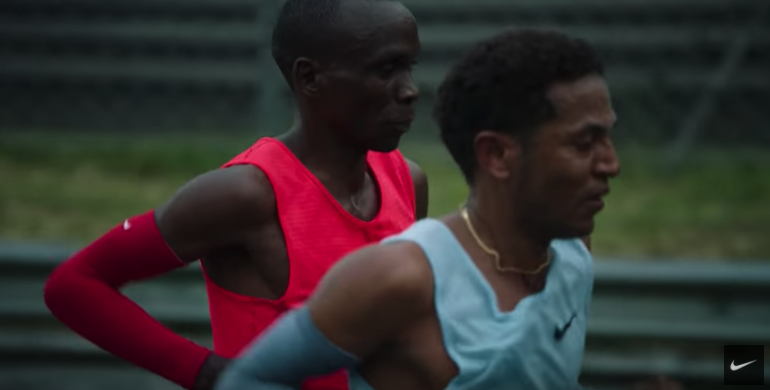 While the athletes were just 26 seconds shy of their goal, the impact of the campaign was clear, with the hashtag #Breaking2 earning 2 trillion impressions. To build upon this storytelling success, Nike teamed up with National Geographic to produce a feature-length documentary that highlighted the record-breaking attempt. The documentary was featured on National Geographic’s YouTube channel this past September.

Inspiration prompt: How can you empower your customers to do something that wasn't possible before?

The uncertainty of the future can be a source of stress. In fact, senior business executives at Intel found that company leaders are universally anxious about the future and the potential for emerging technologies to outpace their business.

Intel sought to put these fears to rest with their “The Future” campaign. The series of ads, which have appeared on television and social networks, depict the future as a character that makes others uneasy and is insecure. But because Intel is helping to build the future—particularly in the areas of artificial intelligence and autonomous driving—they understand the future and can help businesses greet the coming years with excitement and confidence. 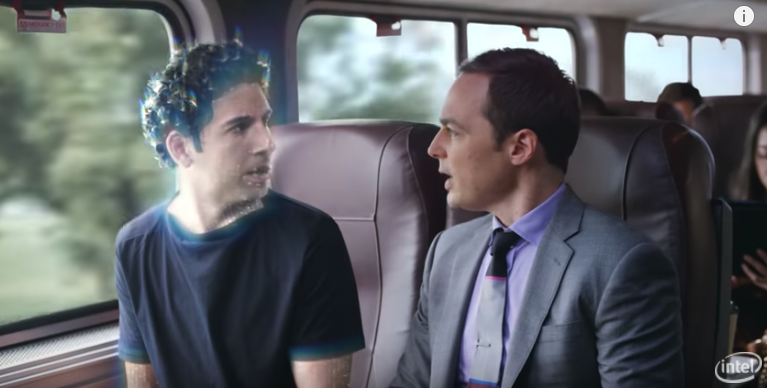 In conjunction with this digital marketing strategy, vertical campaigns were run on a global scale throughout China, the UK, Germany and Japan.

Inspiration prompt: What are your customers' biggest fears?

4. The New York Times Showcases Commitment to Finding the Truth

For independent journalists, the path to the truth can be a tangled one. Reporters often need to travel to remote places—sometimes the most dangerous places on earth—and spend weeks on the hunt for resources that give them the answers they need.

While journalists at The New York Times know the truth is hard to find, they wanted to make sure readers knew the time and commitment that high-quality independent journalism requires and why support of it is so important. This fueled the development of “The Truth Is Hard” digital marketing campaign. 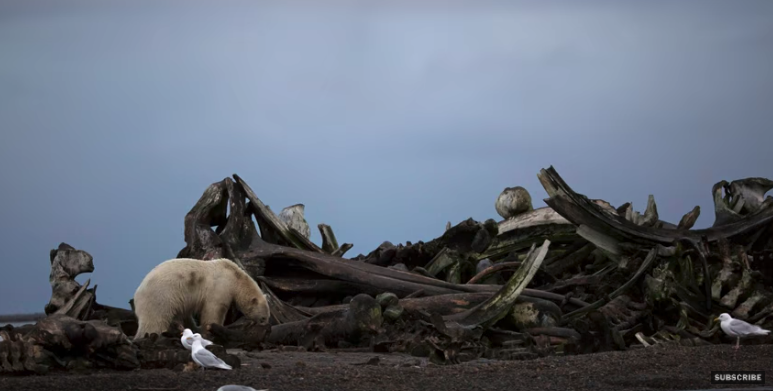 Four films were produced to showcase the harsh conditions Times’ journalists often endure and their dedication to helping readers achieve a better understanding of the world. The topics ranged from refugees and immigration to the effects of health epidemics, with the ads featured on television and online, as well as in print editions of the newspaper. The film series was a followup to the “The Truth Is Hard” ad that initially aired during the Academy Awards—the first television ad for The Times since 2010.

Inspiration prompt: How can you showcase your commitment to providing value to customers?

The digital marketing arena is becoming a more crowded space. To stand out among competitors, businesses need to find new creative ways to deliver their brands' messages and engage with their audiences. These four innovative digital marketing strategies are perfect examples of organizations who thought outside of the box and found success. How will you use this inspiration for your upcoming digital marketing campaigns? 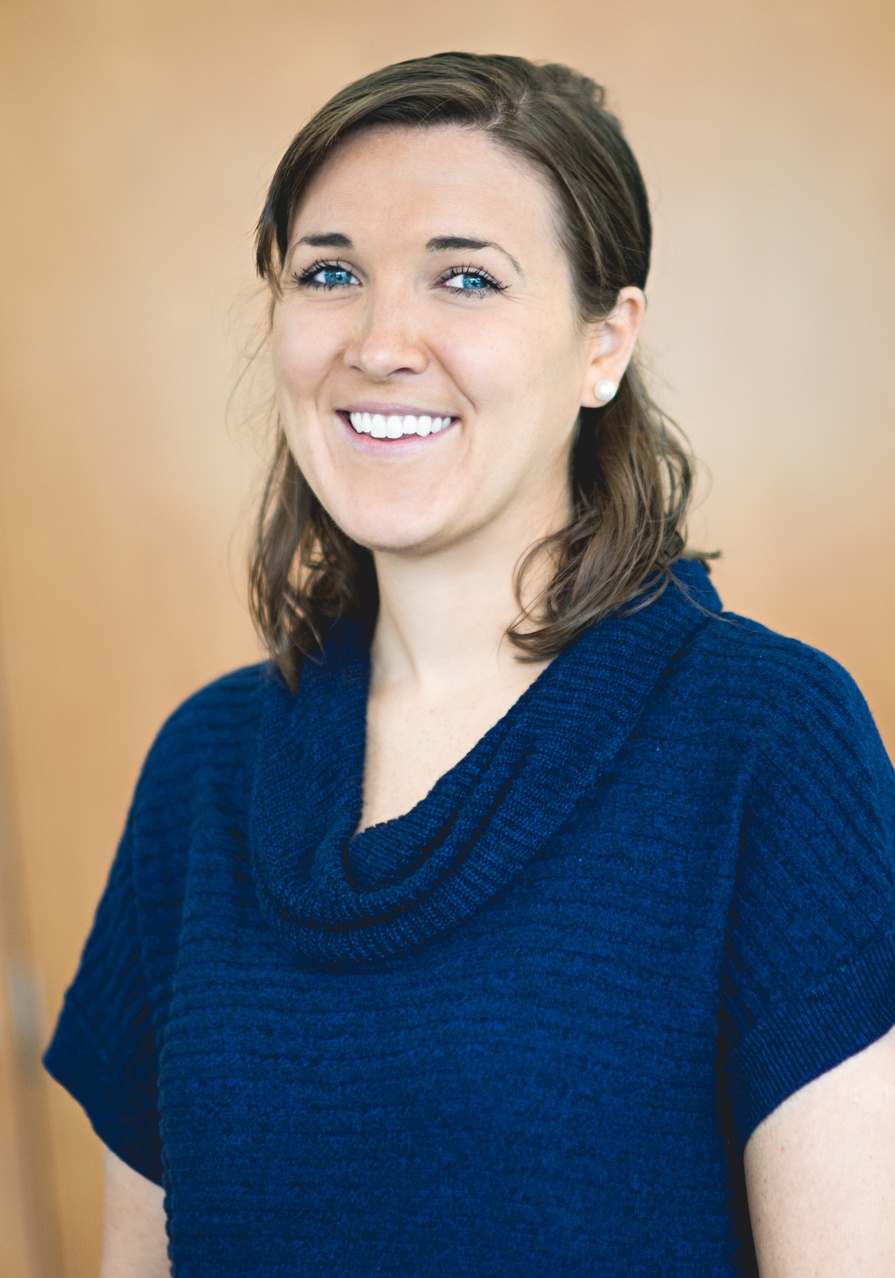 Bridget uses her journalistic experience to successfully engage with technical minds. Prior to Kuno, she managed the blog program and assisted with social media efforts at COMSOL, a high-tech engineering company that offers multiphysics software solutions.
MORE FROM THIS AUTHOR >