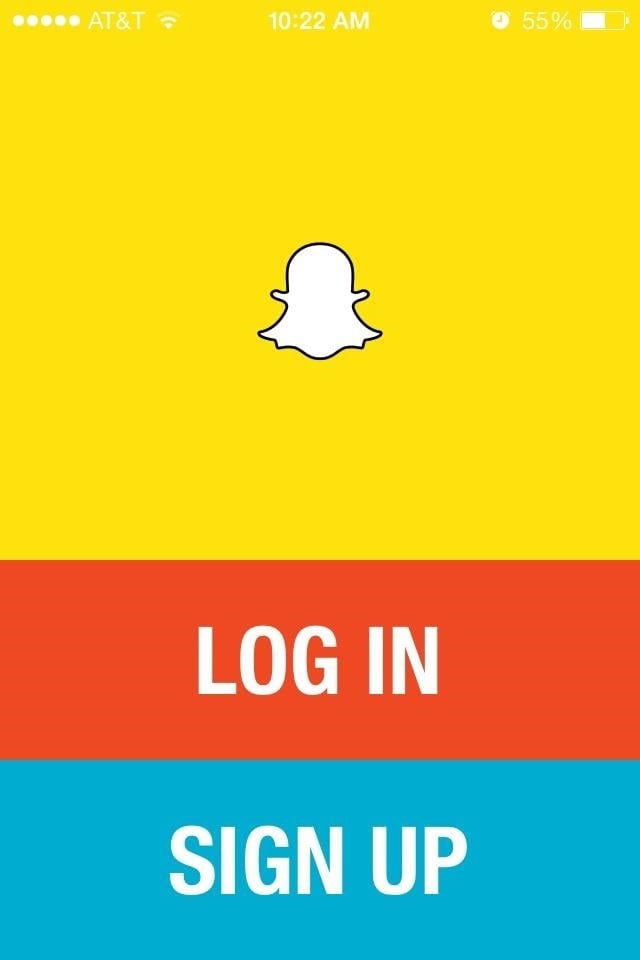 Marketing with Snapchat: Stats, Storytelling and the User Experience 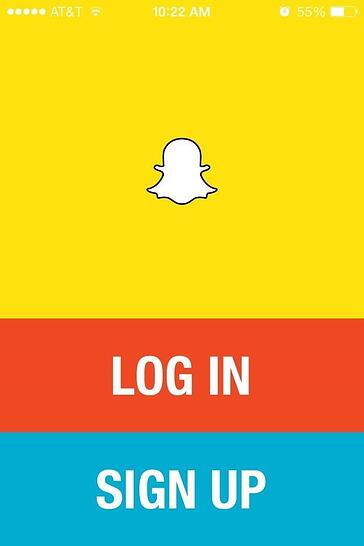 My brother-in-law doesn’t understand the appeal of Snapchat. He doesn’t see a need for it. We’re both fans of the latest consumer tech, but there are some mobile apps he just won’t download, Snapchat being one of them. We’ve debated the usefulness of Snapchat in our lives since I first downloaded it in 2013, and amidst the app’s popularity and controversy, he continues to bring up some pretty good questions:

“Why would you only want a temporary picture unless you’re up to no good?”

“Well, if the content isn’t worth saving, why would I care about it in the first place?

Good questions, bro! In this blog I hope to answer them by pointing out how Snapchat’s user demographics, user experience and potential in mobile storytelling is breaking new ground in social communication.

With the amalgam of social media channels we already use, why should users feel compelled to sign up for another one? Isn’t it obvious? To escape to a better experience. Even with a carefully curated following, Facebook, Twitter and the other top dogs of social seem to be flooded with annoying vacation photos and branded click-bait. Distant friends and family members vie to stay connected while marketers spare no expense on paid reach and advertising. This social media ecosystem isn’t bad, in fact it's incredibly useful for staying connected, but its not necessarily fun either. Our social channels are public, permanent and saturated. It was the “promise” of intimate, ephemeral privacy that launched Snapchat’s initial success. 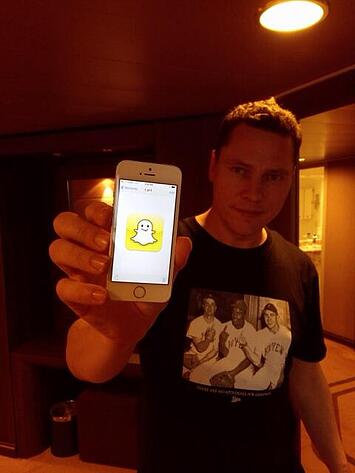 Well no, but that is part of it. Due to Snapchat’s explosive popularity within its underage target audience, unsettling concerns and disturbing incidents have been reported in the past—but this is a rare exception. A joint study conducted by University of Washington and Seattle Paciﬁc University found only a small percentage of user respondents (1.6 percent) admitted using Snapchat for sending sexually explicit content. The majority of respondents (59.8 percent) reported using the service for sending funny content to their peers. (You can liken most content shared on Snapchat to those awkward selfies that didn’t make the cut for Instagram.)

What I really meant was freedom. No matter how we communicate, online or in person, the more privacy we’re guaranteed, the more freedom we have to express ourselves. The fleeting nature of content produced on Snapchat (ephemerality) sparks the idea of privacy, making snaps feel special, secret and intimate. Who doesn’t like secret content sent from the people you care about?

(My brother’s voice: “But it’s not private or secret at all. Didn’t you read that New York Times article?”)

He’s talking about this one, when just last May, Snapchat settled charges with the Federal Trade Commision for not doing what the app promises, actually erasing user generated content. Oddly enough, as a user, I wasn’t deterred by this news, and those surveyed in the University of Washington study felt the same way:

“...survey results suggest that Snapchat’s success is not due to its security properties, or lack thereof, but because users ﬁnd Snapchat to be fun.”

Blame it on age or naivety, the average Snapchat user, high school and college students, don’t seem to care about mobile security vulnerabilities. They and I use it because it's a fun, unique medium to stay connected with. In fact, it’s well known by most users that the content they snap can be captured by screenshot (with notification) or by other apps on the market.

So the question remains: Can marketers penetrate a channel perceived as private successfully? That depends.

In 2013, it was all about users discovering Snapchat. In 2014, it's about brands utilizing the best tools at their disposal, Snapchat being one of them. What really opened the eyes of marketers and investors was “My Story,” a Snapchat feature introduced in October 2013, that transformed the app from a simple photo messenger to a storytelling platform. Now users could catalog up to 360 seconds of snaps, photo or video, for up to 24 hours. Although still temporary, Stories created the opportunity to engage your followers, introducing the demand for higher-level content creation.

Ideally, brands can now create a Snapchat account and advertise for follower opt-in by leveraging other social media channels. Because snaps and stories are temporary, a sense of urgency is created to grasp fleeting information, whether it be a promotion, give away or a behind-these-scenes point-of-view. The promise of unique, real-time information is your audience’s incentive to follow you. Popular early adopters include Taco Bell, Acura and the Philadelphia Eagles football team. I’m not interested in following Taco Bell on Snapchat, I am not a fan. But I might follow an account I’m passionate about—a team, an organization, a newspaper or a brand. Even celebrities, like Tiesto, are on Snapchat.

(Again, my brother: "So if you’re looking for information, why not just follow them on Facebook or Google?")

It’s the delivery. It’s the experience. It's the channel. Remember, Snapchat is fun. It’s secret! Facebook is… Facebook.

When creating Snapchat content, remember all video capture and photo blogging best practices still apply. Think Instagram meets Vine. Brand management can be easily reconstructed on Snapchat, but just like other social networks, blatant advertising and outbound spam will be rejected by your following.

Snapchat’s most recent feature, "Our EDC Story," introduced its exciting new role in real-time event coverage. During the weekend of June 20-22, Snapchat partnered with EDC, one of the biggest electronic dance music festivals in the US, to provide what TechCrunch reports as “a genius, collaborative reinvention of the livestream.” To summarize, Snapchat took user generated content, from the users' creative point of view, to tell the story EDC. Better than lurking a hashtag, don’t you think?

(Credit to my brother-in-law for debating with me!)