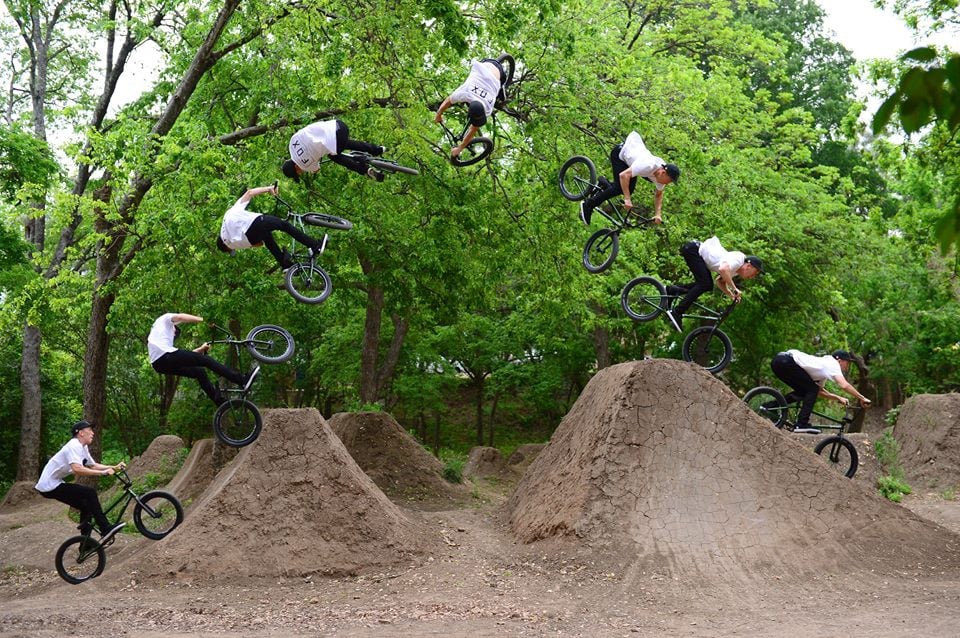 On the first weekend of June 2014, professional athletes, riders, driver, musicians and gamers from around the world will descend onto Austin, Texas, to compete in the city’s first ever X Games. Information about the games is widespread not only in the local newspapers and billboards around town, but also online, where genuine X Games content is published and shared to a worldwide audience. In this blog, I hope to examine how event marketing coincides with content marketing, using strategies employed by X Games Austin as an example.

Event Marketing: Before, During and After

Austin is no stranger to hosting larger-than-life events. Every year, the world spotlight illuminates the city thanks to events like SXSW, ACL and Formula 1 racing. Now, as the X Games prepares for its city debut, all eyes and ears are locked into any and all X Games content. Note: Content promoting an event is perceived as more valuable the closer it is published to the event’s actual kick-off or initiation. Marketing efforts for the games started several months ago (in the form of blogs and local news coverage shared through social media), yet information published the week of the event is likely to get more views and be more resourceful than content published before June 2014.

This brings us to real-time event marketing and the challenges associated with it. During the weekend of the games, we can expect to see a proliferation of real-time content created not only by official X Games media, but also by the thousands of people attending (through social media and other forms of personal publication). In order to aggregate all this user-generated content, and ultimately capture the real-time story of the games, recognizable hashtags and keywords must be established. In this case, #XGamesAustin is the official hashtag of choice. Note: It's the responsibility of the X Games marketing team to adequately reflect and reciprocate user-generated content to the brand’s advantage by publicly engaging and sharing. This is the social ecosystem followers invest in—event coordinators take heed!

The good thing is that X Games Austin is one step ahead when it comes to reflecting its social community. Its X Feed automatically streams both Facebook and Twitter.

When the X Games conclude, we can expect to see recaps, replays and reviews that can only strengthen the Games’ brand recognition. We can’t just leave an event cold-turkey after its over. In fact, website traffic and social engagement after an event are key metrics to infer for measuring the growth and success of said event. 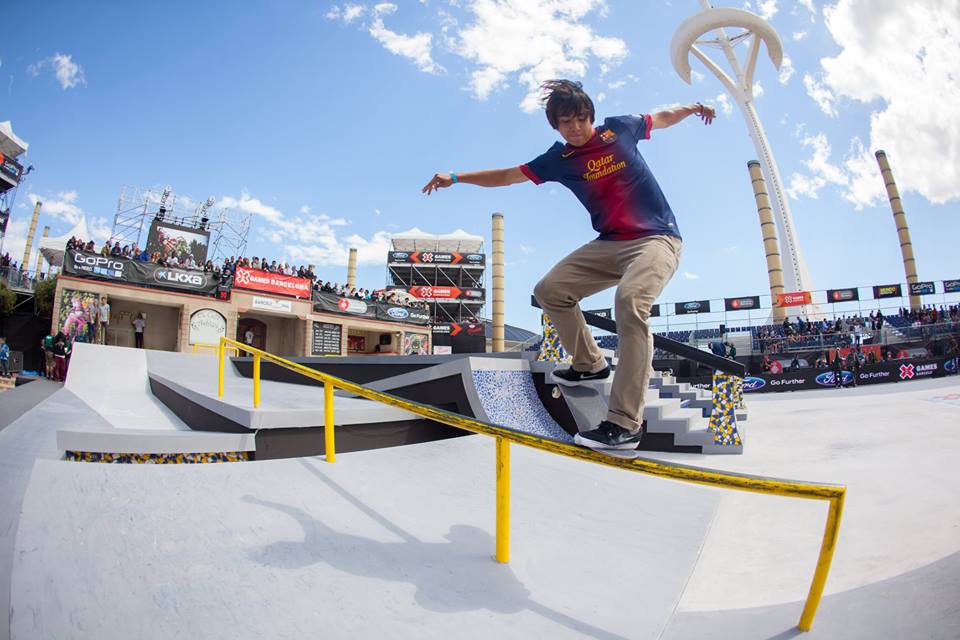 Another unavoidable advantage to large-scale event marketing is the abundance of earned media it generates, and the X Games are no exception. Similar to user-generated content, earned media from respected news outlets and high-profile experts is arguably the best type of exposure your product (or service OR event) can receive. It’s been proven your audience is more likely to trust word-of-mouth expertise than your branded content. The Austin Chronicle, The Austin American Statesman, 365 Austin and Do512 are all local (read: trusted) outlets that leverage the popularity of the X Games to push their content. This blog, for example, is earn media for Austin X Games (hopefully they share it!). If we can leverage an upcoming event by writing about it, any organization or business can.

As expected, there are several official sponsors involved with the X Games: Ford, Monster, Dos Equis and GoPro are just a few. They, too, are likely to generate content covering their involvement with the games, but their online marketing efforts will come secondary to live, onsite advertising and promotion. As consumers of the X Games, it’s important we can differentiate between sponsored content and earned media. Both are using the popularity of the games, yet sponsored content intends to sell while earned media intends to inform. Exceptionally creative sponsored content blurs this distinction.

For me, an Austin resident, my main source of information on the games most consistently reaches me via its dedicated Facebook page, created only a year ago (April 2013) but with already 83,000 followers. Because I like the X Games, I interact with its facebook posts, sending a clear message to EdgeRank (Facebook’s algorithm) that I want to see more content from this particular page because it's either A) helpful and informative, or B) irresistibly entertaining. Regardless of audience or branding (personal or corporate) all social marketing efforts should follow suit.

X Games Austin also has an Instagram and Tumblr blog, which makes sense considering its younger audience demographic. These channels aren’t text heavy and consist mostly of cool photos and inspirational quotes mixed in with an occasional event resource. If visitors are looking for in-depth information, the Games have a news section on its website dedicated to hard copy coverage.

Considering the digital world we live in today, there is no large-scale event marketing without social, and there is no social without shareable, native content (i.e. blog) and a dedicated following to engage that content. The Austin X Games has both.

Going to the Austin X Games? Let us know what you think about the marketing behind this event or if I missed anything. Cheers!

Is Content Marketing the Star of Your Revenue Operations Plan for 2023?