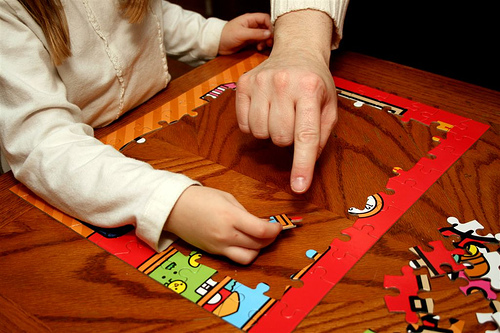 How Kuno Works With Clients to Understand Target Audiences 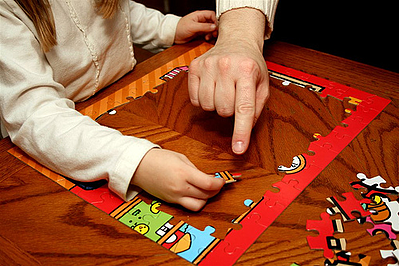 I’ve written a lot in the past about the importance of developing buyer personas. Recently, I went through the New Client Discovery Process from scratch, and I thought I’d take some time to talk about how it went.

I started working with Pete Petruccione, the VP of Marketing at ClassBook.com, in August. As the Strategic Accounts Manager on ClassBook’s account, it’s my job to work with Pete and the Kuno consulting team to set the strategy. One of the first things I wanted to do was interview ClassBook’s current customers to find out who the audience for our marketing would be and how we could provide value for them in our content.

Working with the Client: Deciding Who to Interview

ClassBook has lots of happy customers, so the first step was deciding which ones to interview. As part of our Kick-Off Process, I asked Pete to tell me about the different kinds of customers ClassBook has and how the sales process differs from customer to customer. I gave Pete a series of statements and asked him to pick a current customer that best fit each statement. Some of the statements I included were:

Once he had identified a customer that best fit each statement, I asked him to tell me the following about each customer he had named:

Pete gave me a nice array of customer stories. Because ClassBook partners with K-12 private schools, its customers range from small boarding schools with 150 students to large institutions with thousands of students. Depending on the school, the buying process differed.

Once I had a sense of who it would be best to interview, I started contacting the person Pete had designated as “the person on the buying team who did most of the work” for each customer. That person differed from school to school. In some cases, it was an independent educational technology consultant hired by the school. In other cases, it was the school’s Director of IT or CFO. That information alone was invaluable, since it helped me and my team understand who would be consuming the content we would eventually create. 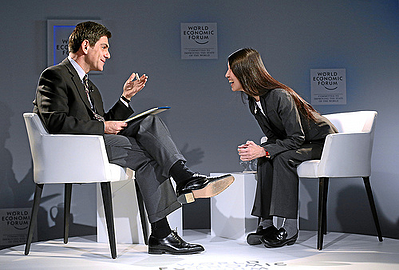 I always advocate for one-on-one conversations (no conference calls) between myself and the person I’m interviewing. Although clients sometimes want to listen in on the call, I’ve found it’s better if they don’t. People censor themselves more when they know what they’re saying matters to the person listening. Pete, however, had already given me a good-natured ribbing about my endless slew of questions for him and was perfectly happy to get a break from my private detective act and let me take the reins.

Despite it being the first week of school, the ClassBook customers I contacted were generous enough to give me an hour of their time. In fact, they were enthusiastic about it. I spent a little over an hour talking to each customer and recorded each interview so it could be transcribed later. I’ve found that recording is key; it frees me up from having to take notes and lets me listen more intently so I can ask better follow-up questions.

I started off each interview by asking the person I was interviewing to tell me about how he or she came to work at the school and what problems he or she was hired to solve. Then, I moved on to more ClassBook-specific topics. I asked what the school’s situation was like before it started using ClassBook. I wanted to know what problems had led the school to seek out something beyond the status quo and if there were any events that triggered the search for a new solution. Once I understood the pain, I asked about the buying process, including how the person had found ClassBook, what his or her initial impressions had been, and how the buying process unfolded. Then, I sought to understand what has transpired since. 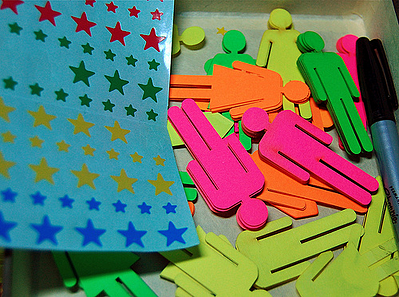 Those things formed the basic architecture of what I planned for each conversation, but, inevitably, each conversation took on a life of its own. What’s so wonderful about buyer persona interviewing is you uncover buried treasures. The people I spoke to were passionate about their jobs and their schools, and we talked a lot about the big picture ClassBook is an essential part of: transitioning schools into digital environments. This was something ClassBook’s customers felt strongly about and were doing well, and they had a lot to say about the positive effects eBooks and iPads have had on their schools. Each interview opened new doors for me as a content marketing researcher. I found out what each school’s overall goals were, why they valued digital learning experiences, and what they were doing on an ongoing basis to enhance their students’ educational environments.

I discovered that ClassBook’s target audience is made up of people who excel at what they do. Several of my interview subjects were leading authorities in the shift to digital textbooks and were helping other schools understand how to make the shift. It became clear that ClassBook’s expert knowledge in the digital textbook space made a big difference to these schools, which set up a natural angle for our content marketing strategy. We now have numerous ideas for content rooted in helping struggling schools make the digital shift, along with messaging strategies that genuinely reflect the way ClassBook’s customers think about ClassBook’s solution.

The process I just described is invaluable for creating a core content marketing and messaging strategy that separates the wheat from the chaff. A company might do a number of different things very well, but you only get one tagline and one home page. What’s important is knowing which of your strengths matter most to your customers and what larger goals your product helps your customers solve. Once you know that, you know what direction to go in with the content you need to create. So don’t just guess what your customers think about you—ask them. What you find out will be priceless.

Stephanie Kapera is a Strategic Accounts Manager for Kuno Creative and writes about content marketing, buyer persona development and inbound marketing strategy for Brand & Capture. She lives and works in Raleigh, NC.

Here Are The Top 5 Questions About Video Content Marketing