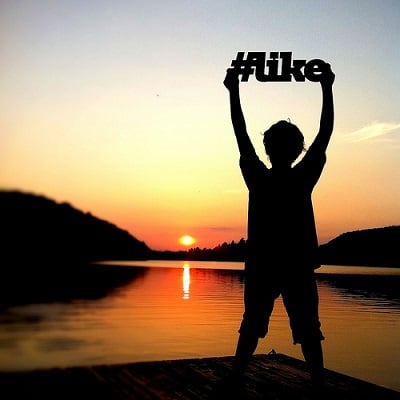 Facebook is set to make many changes this year. With Graph Search rolling out and Emoticons and activity moods now inducted into status updates, Facebook has come through with yet another announcement: the Facebook Hashtag. This feature, similar to the way the hashtag operates on Twitter, will possibly be the hottest new targeting tool on the market.

Rumors began circulating last month with a post on the Wall Street Journal website stating Facebook Hashtags were presently in the making. It seems that no one knows when the Hashtag function will be brought to life; however, WSJ reported “the feature isn't likely to be introduced imminently, these [Facebook] people said.”

“Facebook is testing whether to follow Twitter's lead and allow users to click on a hashtag to pull up all posts about similar topics or events so it can quickly index conversations around trending topics and build those conversations up, giving users more reason to stay logged in and see more ads,” claimed WSJ.

To date, Twitter has dominated the social media sphere with its characteristic hashtag experience, with other social sites like Google Plus and Instagram (which Facebook now owns) also jumping on the hashtag bandwagon. While Facebook’s focus in the past has mainly hovered around the concept of status updates and shares, part of its evolution is undoubtedly moving toward more effective search, indexing and grouping or organizing features.

Many have speculated just how far Facebook will take its battle to overcome social competitors like Twitter and even search engines like Google, giving users the power to organize and search for conversations, interests, people, locations and more within the one platform.

Greg Finn of Marketing Land, however, pointed out a fundamental problem facing Facebook engineers if the hashtag function does come to light: “It’s hard to imagine just how this would work for the large number of Facebookers who keep their personal information private. The current privacy settings are a bit clunkier than fellow competitors and the toggling from public to private to targeted is possible, but not utilized by many.”

It will be interesting to see just how these hashtags, when they do arrive, will affect advertisers and SEO professionals alike; advertisers will no doubt be able to harness the power of the hashtag to promote their products, services and anything else to a wider range of customers who choose to subscribe to that hashtag. This could, in turn, fuel much higher traffic for certain businesses and, of course, influence SEO rankings, too.

Virginia Cottrell is a search engine optimization specialist at SEO Agency, a leading search engine and digital marketing firm based in Sydney.