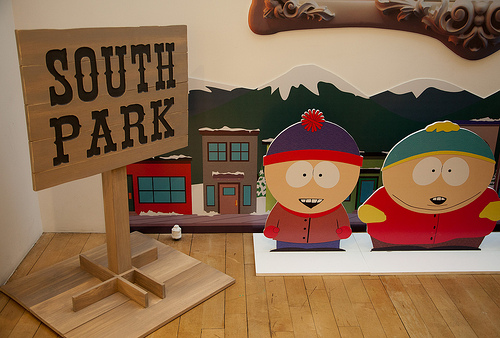 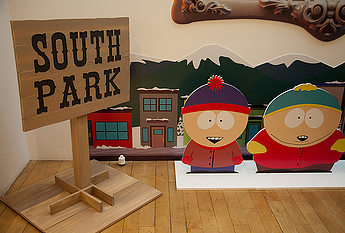 Inspiration sometimes comes from unexpected places. I had another blog topic slated for today, but was lured in another direction by an unlikely topic: South Park. I like South Park probably about as much as your average thirty-something female. I appreciate the clever humor, the sharp social commentary, the longevity of the show and the obvious business savvy of its creators, Matt Stone and Trey Parker. But it can be over-the-top crude and violent, and for that reason it doesn’t often make my Must-Watch list.

Over Sunday waffles, my boyfriend began telling me about an article he’d read earlier that morning from The New York Times about South Park. (Being a thirty-something male, the show has been on his Must-Watch list since 1997.) He went on to share how the article addressed the South Park “content empire,” and the more he spoke, the more intrigued I became.

“Could there be a takeaway here for inbound marketers?” I wondered. Turns out, there were several:

By following these takeaways, inbound marketers can build their own content empire. I’ll leave you with another great quote from David Carr’s article:

“If you tell stories that people want to hear, the audience will find you. This is true no matter how fundamentally the paradigms shift, or how many platforms evolve. ‘We’ve been doing it long enough to figure out that content will ride on top of whatever wave comes along,’ Mr. Stone said.”

With a decade of marketing experience, Meghan Sullivan is a Senior Consultant at Kuno Creative and is passionate about developing and executing inbound marketing strategies for her clients. When sheís not doing that, sheís probably curled up on the couchwith her dog and iPad, or exploring Clevelandís incredible food scene. Connect with Meghan on Twitter or LinkedIn.