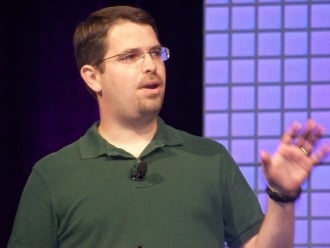 The dust is beginning to settle around the announcement Matt Cutts, head of the webspam team at Google, made at South by Southwest (SXSW) in Austin. Essentially, he commented that Google will soon be rolling out a new over-optimization penalty in its ranking algorithm. This update has supposedly gone live already according to some, but Google said "in the next few days" 36 hours ago. Regardless, there's no shortage of speculation. Here’s some of what he said:

“Normally we don’t sort of pre-announce changes, but there is something that we’ve been working on in the last few months. And hopefully, in the next couple months or so, in the coming weeks, we hope to release it. ... So all those people who have sort of been doing, for lack of a better word, 'over optimization' or 'overly' doing their SEO, compared to the people who are just making great content and trying to make a fantastic site, we want to sort of make that playing field a little bit more level.”

Putting the “Over-Optimization” Penalty in Context

For years Google has been very open with their wish to reward quality and unique content on their search engine results pages. As a matter of fact, their Webmaster Guidelines state:

This begs the question – What does “technical SEO” (on-page and off-page) have to do with quality content? For the most part – nothing. The major exception to this is Google’s Pagerank algorithm. In theory, webmasters should only wish to link to quality content. Therefore, looking at the number and quality of inbound links should be a good measure of content quality. The only problem with this is the myriad of ways to game link building in lieu of naturally earning them through good content.

The Writing is on the Wall

Google has been clearly signaling to the world through algorithm and indexing updates over the last 36 months its intent to gradually minimize technical SEO benefits in favor of rewarding truly valuable content. Below are some of the changes that are helping move quality content to the forefront at the expense of technical SEO.

In other words, unless a website resides in a highly competitive search environment, creating and publishing lots of good content can provide the same or better levels of SEO success than deploying constant technical SEO. This speaks to how far Google has come in their attempts to devalue technical SEO in favor of valuable content.

Why a gradual phased out approach?

The fact of the matter is that Google doesn’t know how to build a 100% game-proof algorithm that only rewards highly valuable content yet. Google is still forced to partially rely on attributes that have little or no reflection as to the quality of the content being indexed. The above only represents small steps toward a true “Content is King” algorithm. 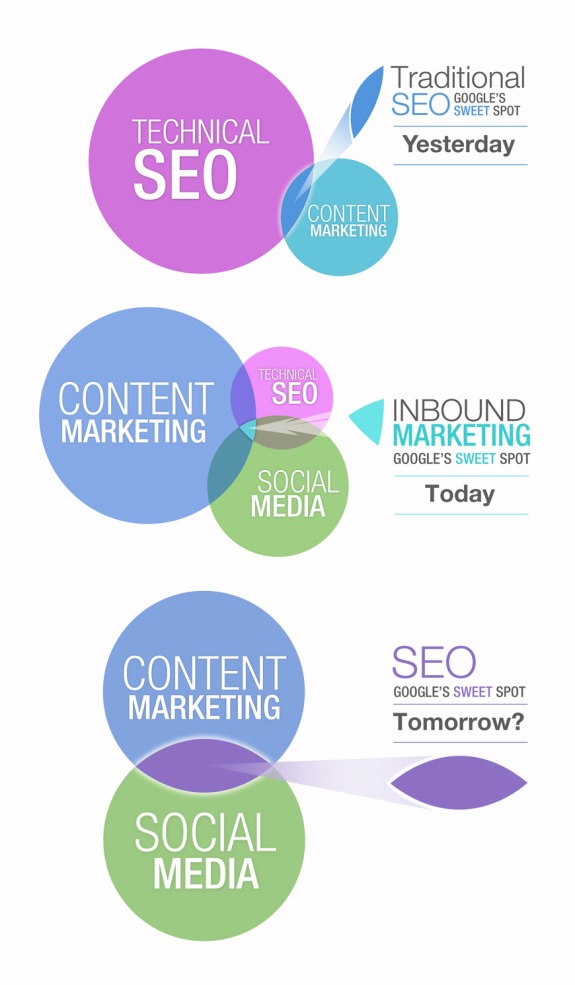 Does this mean SEO is dying?

No – This just means that certain tactics are dying in favor of others. This is nothing new and has been happening for more than a decade. Remember when Meta keywords helped rankings? How about keyword stuffing?

It’s likely that someday in the future some blogger somewhere will ask the same questions about page titles and inbound links. Don't be surprised if the future of SEO is as simple as creating lots of great content that's shared and evangalized across social media (different tactics, same results).

If technical SEO is becoming less and less effective with Google over time what are the current technical practitioners supposed to do to keep their clients ranking in the near future? They should start creating more content, doing traditional public relations and spending lots of time building social media communities.

Don't put too much stock in the speculation flying around the Internet about what specific attributes the update will target. Matt Cutts and his spam team are the only ones that really know no matter what the industry bigs are saying. If the speculation of the over-optimization penalty going live a few days ago is true it will still take several weeks for SEOs to figure out its effects.

Which, by the way, Google says will only affect three percent of websites. They also said their SSL hidden keyword reporting would only affect 10% of searches. Kuno has documented a 50% average affect across the board this spring.

So what does Google’s new over-optimization penalty really mean to your website? If you’re busy publishing lots of great content, building active social media communities, not constantly tweaking your on-page SEO and unnaturally building backlinks, then nothing.

However, if you rarely publish new content on your website and rely primarily on some combination of on-page SEO and unnatural link building to drive organic search traffic, then you should be concerned. Not just for the over-optimization penalty, but for every update Google roles out for now on. To learn how Kuno Creative increased organic search engine leads by 633% using the content strategy mentioned above watch this video.