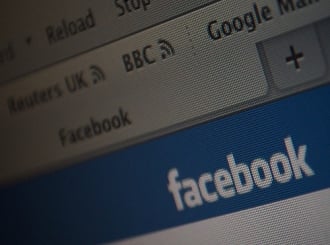 Facebook Reaches Out to Assist Military Organizations with Social Media

Historically, the U.S. Military, branches, units and bases have been slow or resistant to integrate fades, trends and new societal norms. However, social media has been swiftly adopted and utilized as a communications tool for community outreach, crisis communication and recruiting. This happened because the U.S. Department of Defense (DoD) took the lead by releasing a directive (DTM 09-026) allowing social media sites on the closed military network.

As discussed in How the U.S. Air Force Constructs Social Media Policy, after the DoD opened the network the individual branches had to deploy their own guidance, doctrine, and policy. Here's what the U.S. Marine Corps' social media policy looks like. After that, the individual units and bases had to develop standard operating procedures (SOPs) for social media. Once the SOPs were in place the units were free to utilize social media as a communication channel directed by Command. 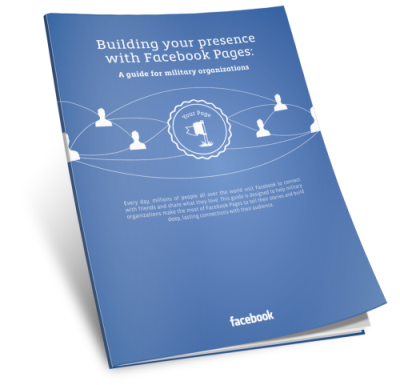 The guide is a 10 page how-to white paper that addresses the value of Facebook to the Military and any perceived technical or strategic challenges. The assumption is that Facebook wishes to increase its use by individual Military units and bases. According to Facebook, “This guide is designed to give you the knowledge you need to set your strategy, create your Page, build and grow your audience, and optimize your message.” They communicate this in five steps:

Facebook’s whitepaper is not only a good guide for Military organizations, but it’s a great starting point for small to medium sized businesses wishing to utilize Facebook as a marketing channel. It’s complete, clear and concise, and does a good job of explaining Facebook’s value proposition. For more help with Facebook download our Facebook Marketing Cheat Sheet.