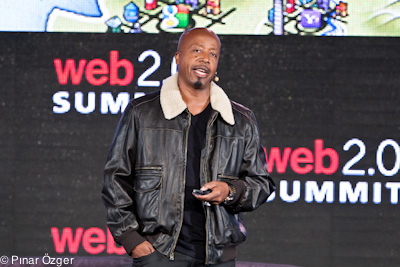 If you haven’t heard already, MC Hammer announced he will be launching a new search engine called WireDoo with the tag line “Search once and see what’s related.” According to Hammer, search engines aren’t as strong at connecting keywords to related topics – something he termed relationship search. At the Web 2.0 Summit in San Francisco Hammer said, “It’s about relationships beyond just the keywords.” You can sign up for WireDoo’s pre-beta here.

It’s hard to resist coming up with a list of other possible celebrity search engines and taglines. Below is a top 10 list:

It’s exciting to see all of these celebrities jumping into the internet world of search. If there’s any missing that you’ve heard about please include them in the comments below.