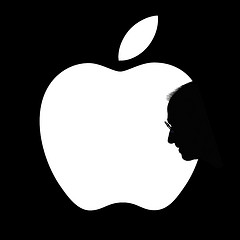 With the passing of Steve Jobs, it's useful to celebrate his life by identifying key learnings from his sojourn through business and technology. Here are some thoughts for you to ponder:

What's the most valuable thing you've learned from Steve Jobs? And what are you doing to incorporate your Steve Jobs "learnings" into your inbound marketing efforts? Do you "think different?"

Learn How to Build an Inbound Marketing Team