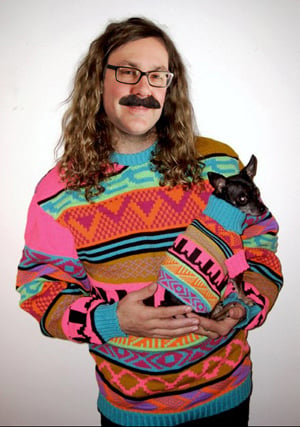 12 Ways to Spot a Social Media “Expert” in the Wild

The battle over whether or not someone can call themselves a social media expert rages on.  The problem is that there isn’t a generally accepted credential which would identify someone as being an expert, but perhaps fame or authorship. Many people with varying levels of social media expertise (or lack thereof) like to criticize and publically callout these self-proclaimed experts. However, until generally accepted credentials are defined the below list can serve as a guide when drudging through the murky waters of the species known as Expertum Social Medium.

Ultimately though, whether or not someone is a true expert should be determined by their results and the title should be bestowed by the happy client. Real experts embrace the power of content marketing and understand the role of calls-to-action and advanced content for lead conversion while taking a multichannel approach. Social media doesn’t exist in a silo and should never be approached that way. It’s part of a bigger strategy – an inbound marketing strategy. Expertum Social Medium’s evolutionary path precludes them from understanding this.