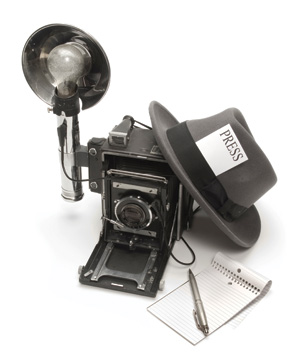 Whether online or offline, press releases should announce an event, performance, new product or service, or other newsworthy item to the press.  However, if the press release is only sent out via traditional methods and not via the internet their full marketing benefits may not be realized.

If the above six reasons for issuing online press releases aren’t enough stay tuned for our soon to be released Online Press Release Optimization Guide.  It’s a step by step reference that explains where to publish, how to write, how to publish, and how to optimize press releases for maximum inbound marketing benefits.  In the mean time, see 10 SEO To-do's When Writing & Submitting Press Releases. 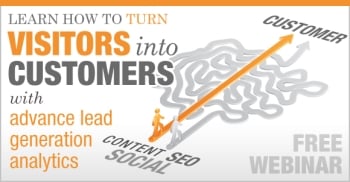