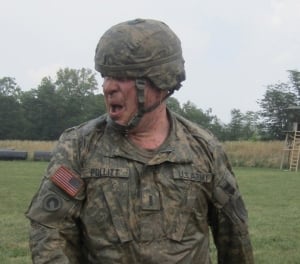 There’s been many a blog post discussing the “vacation effect” on Klout scores – see Twitter, Klout and the Vacation Effect & 5 Tips for Keeping up Your Klout Score Without Ruining Your Family Vacation.  However, vacations aren’t the only reason individuals may take a social media hiatus.  Every summer thousands of reserve component soldiers from around the country fulfill their annual training requirement of two to three weeks of training all over the world (myself included).  This year I decided to use the opportunity to create a mini-case study on the effects of spotty social media use over that time on my own Klout score.  Here’s what I discovered. . . 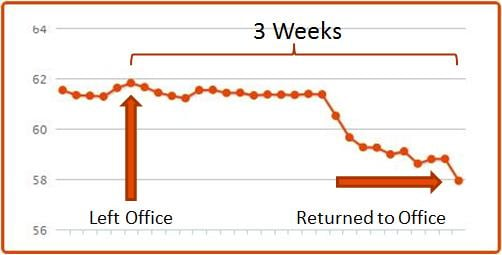 It’s quite simple to negate the Klout vacation effect – don’t stop using social media.  This begs the question – If someone is always on social media aren’t they really being anti-social?  In fact, this anti-social behavior is encouraged by Klout.  Klout actually rewards social media addicts and social-mediaholics with a higher algorithmic score.


Klout is a fun tool to play around with and it’s good for discovering influencers, but don’t let it suck you into its score chasing anti-social behavior snare.  Social media is a content distribution system which encourages conversation not an all-encompassing life trap.  For help with Twitter download our Twitter Marketing Cheat Sheet.