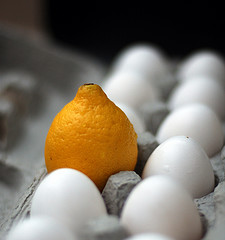 Google's foray into full-blown social networking has certainly caused some social media cognitive dissonance. Should I tweet, tumbl, update my status, or +1 myself? It's almost maddening at times. As I've read various reviews and poked around Google+ and compared it to Facebook, my sense is that to win this social media shootout, Google and Facebook should focus on the following 3 differentiators:

Both Facebook and Google+ should use the 3 differentiators above to focus on monetization. What type of audience will marketers be looking to reach? Where should marketing directors plan their social spend? Would marketers want their more product or services to be shared by a selective audience or a broader one? How will marketers encourage social sharing?

Are there other key differentiators I am missing? How do you think Google+ will make money?

RevOps: What It Is & What It Means for Marketers