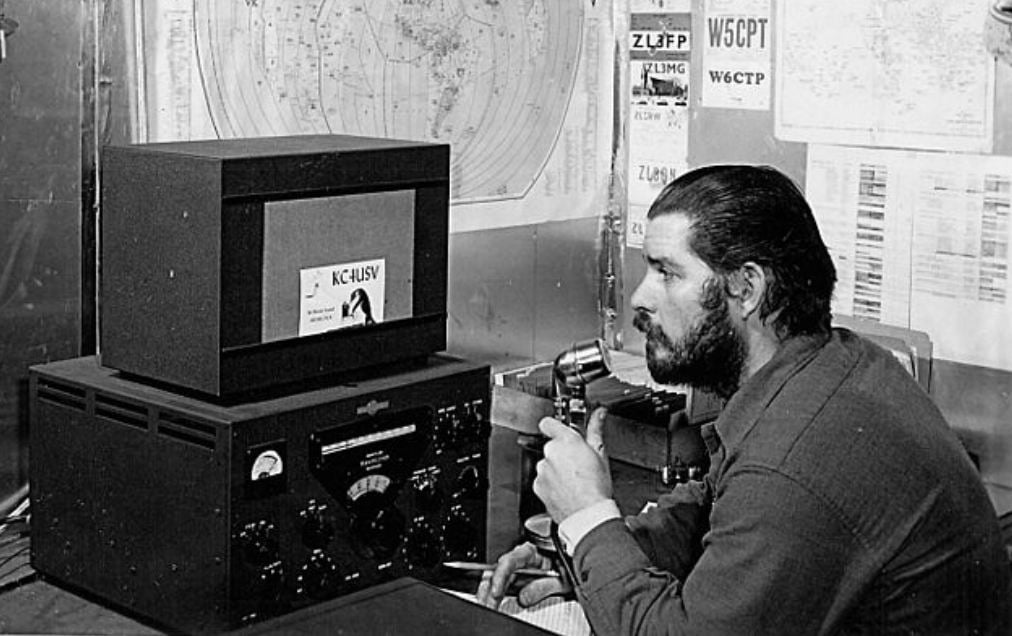 The history of communication has always fascinated me. That is one reason I enjoy my role as a social media community manager. Every day I am able to communicate with lots of people, using different kinds of new technology and make a living doing it. As I was sharpening my social media saw by doing some research I found this Wikipedia entry and it struck a chord:

Beyond the fact that the sentence above is alliteratively awesome, it brings into focus the important concept of “Communicative Commonality.”  There are three necessary components to this communicative commonality -- both the sender and receiver MUST share a common:

As the communicative commonality evolved over time the ability for people to share information and collaborate on projects was no longer restricted to being in the same room at the same time. The telegraph was the first shared space that allowed real time two-way communication over great distances.

The telegraph's shared space was hard wire connectivity and the language was Morse Code. The telephone used an analog signal as the language over the same physical connectivity as the telegraph. Ham Radio operators used radio waves as the communicative common space. Amatuer radio also introduced the notion of having a one-to-one conversation while others could tune in to listen-a key ingredient in social media. All of these communication technologies gave us an opportunity to collaborate and share information with others even though we might live hundreds of miles apart.

Things get really interesting when the Fathers of the Internet developed Internet Protocol (the language of the Internet) because it has multiple options for its shared space. IP can use everything from a twisted copper pair with a modem on one end, to radio waves, and now satellite signals.

It helps to know the history of collaborative communication because it provides a better perspective on the importance of social media and its role in modern society. Mari Smith claims that Social Media = Relationship + Internet. As a social media professional it's vital to understand how information moves and messages are exchanged over this shared space.

Public Domain photo courtesy of the U.S. Navy and the National Science Foundation