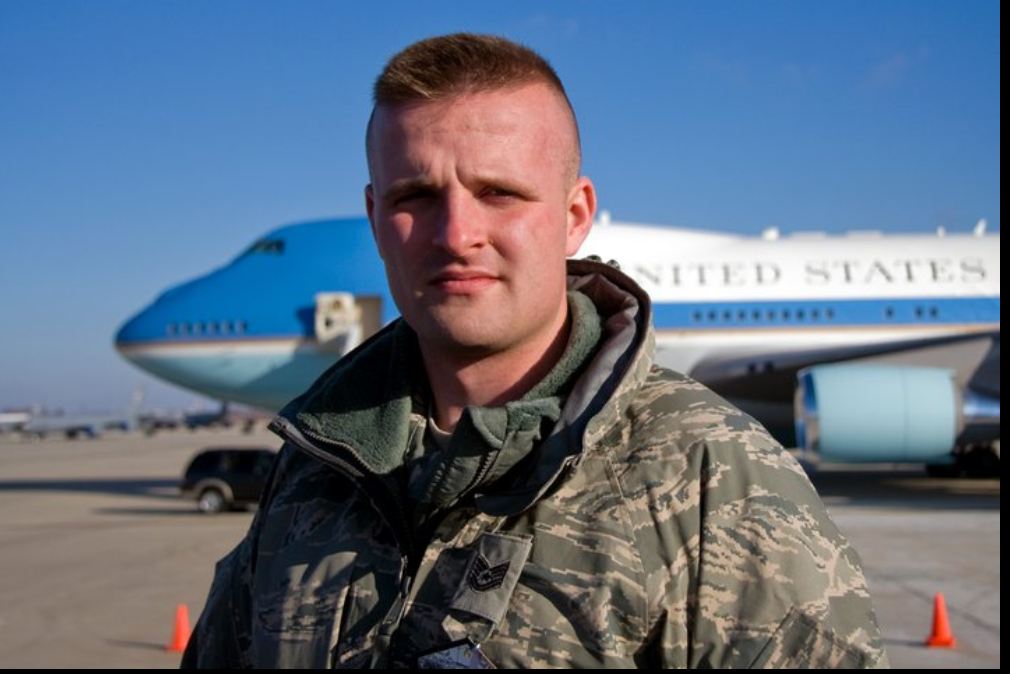 You may have read Chad Pollitt's post a few weeks ago entitled: How the US Air Force Constructs Social Media Policy  This post is a pre-qual to Chad's -- giving you a behind the scenes glimpse at how the Air Force Reserve is leveraging social media influencers and to answer my friend Jason Bean who asked me how it all came about.

Toward the end of March Mark R. W. Orders-Woempner, TSgt,

“Amy,
Greetings from Grissom Air Reserve Base! I'm a public affairs specialist here in charge of an upcoming social media refueling flight we will be having in early May.

Last year we partnered with the Hoosier PRSA and 12-Stars Media, and we were able to get several social media types onboard one of our refueling flights. This year, my research led me to you. I'd love to talk more with you about getting you and some of Indy's most influential social media people onboard for what can only be described as the coolest mission in the Air Force.

….we are looking at taking 5 to 15 social media bloggers/journalists on a flight with us to refuel another Air Force aircraft, such as a B-52 or group of F-16s, at over 400 miles per hour. They would then blog, tweet, post, etc. their experience. ….”

Tech Sgt. Mark, as I began calling him, also wrote:

“I know you were recently involved with Indiana's 2nd Annual Social Media Summit and Smackdown, so I’m sure you’re well connected with some of Indy’s most influential social media journalists.”

I was honored to be asked and eager to help. I compiled a list of roughly 20 Social Media Heavy hitters – as Tech Sgt Mark referred to them on our phone conversation -- and sent each of them the following email:

Last Friday I spoke with a gentleman from Grissom Air Reserve Base. My new friend Tech Sgt Mark asked me to gather a list of Indy’s Social Media heavy hitters for the “Cinco de Mayo Social Media Refueling Flight” (I added “The Cinco de Mayo…” in front because it happens on May 5th Tech Sgt Mark was ok with it, though.)

…In our phone conversation Tech Sgt Mark passionately explained that Grissom Air Reserve Base is VERY cool, and how most folk don’t know that it employees over 3,000 people. It’s unique among military installations in that they are strategically using social media as an important part of their public relations strategy.

You’re getting this message because Tech Sgt Mark wanted to send personal invitations to everyone- and I’m going to give him your contact info unless you prefer I do not. He assured me that it will be an experience you will never forget for the rest of your life, and I believed him.

ANY AND ALL recording devices will be welcomed, encouraged even. Flip cams, ENTIRE camera crews, audio recording devices, etc… are all ok to use during the flight. The only restriction is NO flash photography because the pilots use flashing lights to communicate sometimes.

Rocky Walls of 12 Stars Media went on the flight in 2010 with PRSA and he recorded the following “Top Gun” themed video from last year's event...

Let me know right away if you prefer I DO NOT send your contact info to Tech Sgt Mark."

I won’t list the people I invited, but I will mention my criteria for the 20 peeps who received this email:

As people confirmed their willingness to participate we began chatting it up amongst ourselves on facebook and twitter - which will be Part 2 - Pre-Flight Exposure. I would like to end Part 1 with a heartfelt thank you to Tech Sgt. Mark for allowing me to support the 434th Air Refueling Wing's mission and a big ditto to Chad who wrote, "I can't count how many excuses I've heard as to why social media wasn't viable for company 'X.' If one of the world's largest organizations, the US Department of Defense, can find value in social media, successfully develop and deploy policy, and train millions in a relatively short period of time --what's holding back these companies?" What indeed!?