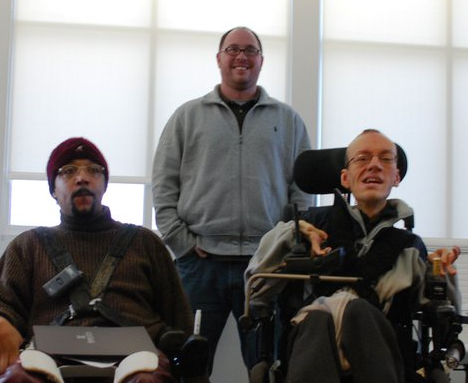 Was Clark Kent an SEO?

The legend of Clark Kent, a.k.a "UberMensch", continues to grow. Born in Smallville, a peaceful midwest town (at least that's what his parents say), Clark was a precocious young lad, often running around the schoolyard seemingly at the speed of light. As Clark grew to become a young man, his feats became the stories of comic books and fireside chats around the world. Some of the more astounding:

Many wonder who Clark Kent really is. Is he the man of SEO Steel as rumored in places like Facebook and Twitter? Or is he just another humble netizen trying to do good for his family, co-workers and friends? Perhaps we will never know, and maybe it's best that we leave Clark alone.

After all, we can use another SEO and social media superhero in these dark days. We can learn to savor his inbound marketing feats and feel safe that our search ranking and captured leads will keep increasing while we sleep soundly in our beds at night. Towards that end, I only ask that you keep Clark's legend a secret. Don't tweet this post or update your Facebook page. Be happy that we have a real hero who cares not about his fame and fortune.

We recently had a conversation with Clark.

Inbound Marketing Agency: "This country is safe again, UberMensch, thanks to you."

Who is your inbound marketing superhero?