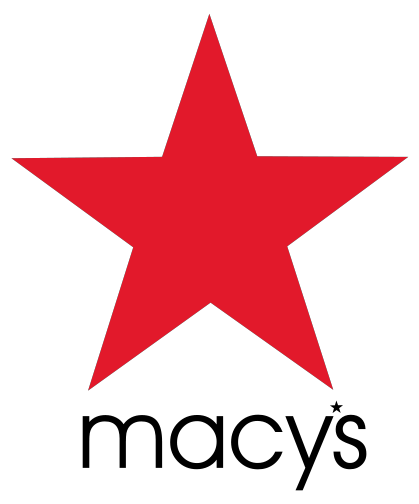 How Retailers are Using Geo-Social Media for Holiday Inbound Marketing 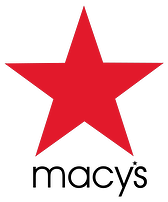 This past weekend I did a rare thing. . . I went to the mall!  I know, I know. . .  this is not an inbound marketer’s favorite place to go, but I needed a new pair of pants.  When I go to the mall I go with the intent of grabbing what I need and getting out as soon as possible.


However, upon walking up to the door at Macy’s, I was confronted by a window cling that read, “Check into Facebook and receive 20% off your purchase.” Even though I hate the mall, I still love a good deal.  So rather than grabbing a pair of pants and high-tailing it out of there, I decided to take advantage of the 20% off deal by checking into Facebook.  I ended up leaving with six more items than I had planned on purchasing.

After leaving, my shopping brain was quickly replaced by the inbound marketer in me and I began to reflect on the ramifications of what just happened.


What did this cost Macy’s?  It cost the price of the window clings and their employee’s time to set up the campaign.  You could say they lost the 20% from the deal they offered me, but I had no intention of purchasing anything except the pair of pants I went there for.  So, they really didn’t lose that 20%.  Besides, it wasn’t my business Macy’s was going after.  They wanted the business of my Facebook friends.


With 62 million smart phone users in the United States and a steep northern trend for their future use, this has the potential of being the preferred channel for discounts and deals by the vast majority of Americans soon.  In the future, millennials will probably only shop at retailers that offer geo-social deals.  Since 78% of consumers trust peer recommendations over advertising, geo-social media is the perfect inbound marketing tactic for retailers during the holiday season.


Let us know what geo-social holiday deals you've seen or come across on Facebook, Twitter or while checking-in and what creative window clings you see.   The future looks bright for this new inbound marketing tactic.