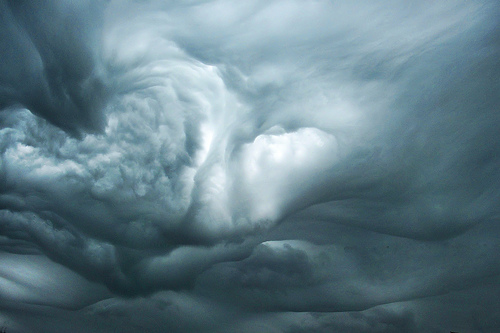 Armageddon - The Death of Social Media

It was a dark and stormy night.

Chinese hackers were celebrating as they had succeeded in destroying Twitter and Facebook along with Google and a few other major social media hubs. Around the world people were huddling around their campfires wondering what to do next. Cell phone reception was spotty at best and online games were down. It was the perfect storm.

Now what? Nothing to read because Kindles, iPads and Google were all toast. We'd seen those same old tired DVD's a hundred times. Yeah, there were some real books around, but most of those were inherited from our parents and just looked good on the living room shelves. TV? Please. That had gone away years ago. Too many ads and not enough good programming. No interaction either. Radio? That might be interesting, but then talking heads and shock jocks get a little old after a while. Newspaper? Last time I checked we already knew that the world was going to Hell in a handbasket. By the way, what is a handbasket?

Wait a sec. There was something we used to do back in the day. Let's see... I'll start off a story with a sentence (as many characters as you want). Then you pick up the thread and continue. With 20 of us around the fire, we should have a pretty good tale going by the end. Then we could just talk for a while. Hey, that's not so bad. This is actually kinda cool.